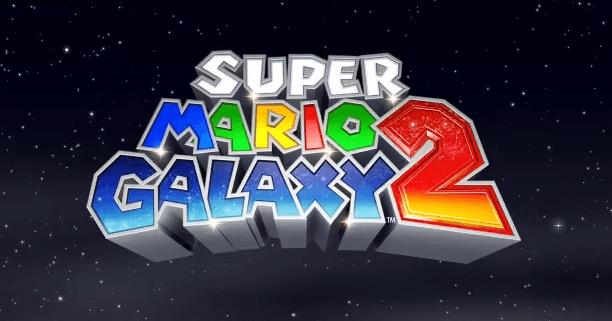 The Japanese website for Super Mario Galaxy 2 has released some new information about about co-op in Super Mario Galaxy 2. According to the website the second player will be able to jump in at any time and control a Luma. It is unknown at this time exactly what you can do while controlling this Luma, but hopefully it’s will be used for more then just collecting star bits.

It seems Nintendo enjoys implementing all these extra co-op settings where the second player is only able to help in construed and inevitably pointless ways.

Does anyone remember LoZ: WindWaker, where a friend could hook up a Gameboy to the Gamecube and control tingle? First off it was extremely annoying to hook it up. Secondly it cost you rupees in order for tingle to do anything (not very kid friendly when they spend all your hard earned cash). Finally it didn’t add much to the gameplay, sure the second player could enable you to hover for a short time or use bombs that were extremely hard to accurately use. The only thing tingle added was a few secret golden statues that you could collect. Sure it was fun, but pointless.

Hopefully the co-op in Super Mario Galaxy 2 will be much more fun and worthwhile.

Nintendo Considering Going Back to the Movies 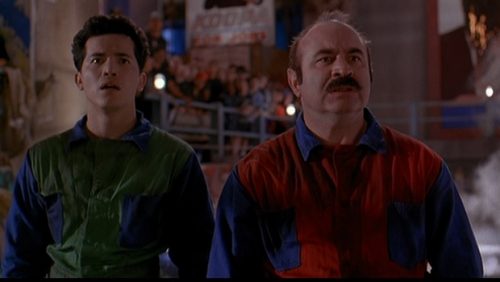