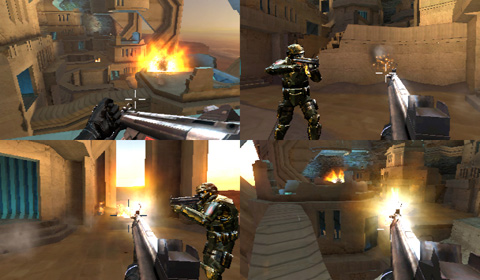 If you didn’t notice, Conduit 2 no longer carries the “The” in front of it. Producer Jason Olson has recently devulged that they are removing “The” from the name.

On another note, Olson also revealed that perks will be in the multiplayer and stated, “If I wanted to be a medic, for example, I’d probably pick Reverse Damage (Shooting allies heals them), Field Medicine (Doubles revive times), and Robot Legs (Unlimited sprint) among my perks. If I wanted to be a tank, I’d pick Heavy Armor (Damage reduction at a cost to movement speed), Ammo Belt (Two extra magazines), and Improved Bullet Damage.”