Vince Zampella and Jason West are bringing a lawsuit against Activision for breach of contract and other claims, after Activision terminated their employment on March 1.

Remember those two Infinity Ward heads that were recently removed by Activision, well they are filing a lawsuit against Activision, stating that they were removed right before Activision payed the royalties to them that were due.

“Instead of thanking, lauding, or just plain paying Jason and Vince for giving Activision the most successful entertainment product ever offered to the public,” attorney Robert Schwartz said, “last month Activision hired lawyers to conduct a pretextual ‘investigation’ into unstated and unsubstantiated charges of ‘insubordination‘ and ‘breach of fiduciary duty,’ which then became the grounds for their termination on Monday, March 1st.”

(That paragraph up there basically says why they were fired, I’ve linked to Wikipedia for the bigger words. Kids, remember, never ever use Wikipedia for your papers in school, I am a very bad influence)

The lawsuit not only seeks compensation, but also seeks to try to gain the rights that Zampella and West previously owned within Infinity Ward.

What is everyone’s verdict? Should Vince Zampella and Jason West win their lawsuit? 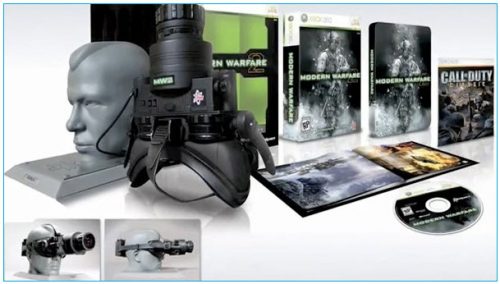