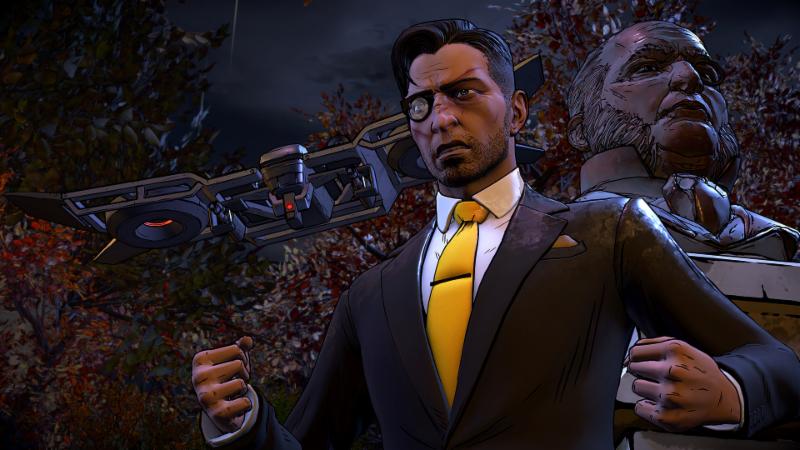 Those who have been following the journey of Bruce Wayne in Telltale‘s Batman game will know that he has found himself in quite a dangerous situation where various decisions have left players in widely different places. Now with the fifth and final episode of Batman: The Telltale Series released, the company has released a trailer for the episode, titled City of Light, that gives us a look at just what our caped crusader will need to overcome before this season is at an end.

In this episode, the leader of the Children of Arkham prepares to execute the final act of a plan to destroy the Wayne family name and the people closest to Bruce are in their path of vengeance. Will you be able to keep Batman’s secret intact while also trying to keep the city from falling to chaos?