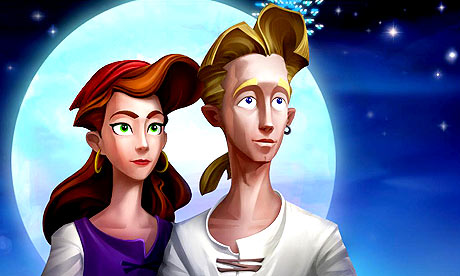 The first Secret of Monkey Island SE is coming to more platforms. Many of you have already been playing it on your computer as well as the Xbox Live arcade. Now you can play it on even more platforms;  it’s been ported for both the PlayStation Network and Mac OS. The game is also making it to the Telltale games store as well as InstantAction.com.

If you thought that news was awesome, then you will love this bit of juicy news. The second Secret of Monkey Island SE: LeChuck’s Revenge is coming to many platforms as well. The platforms include the iPhone, iPod Touch, Mac, PC, PS3 and Xbox 360 this summer.