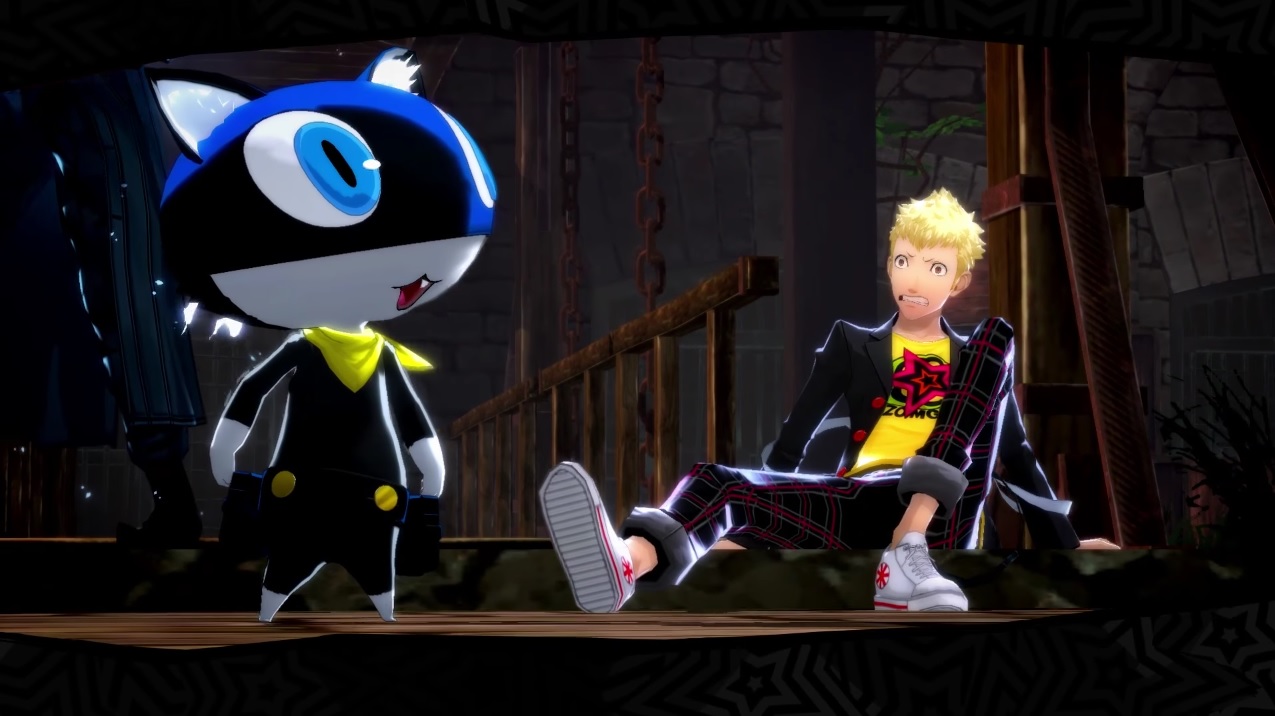 We’re under a month until Persona 5 is finally released in the West and while fans are eager to learn more about the game, or perhaps are avoiding as much as they can in an effort to go into the game blind, Atlus USA is giving all of the characters a brief overview in their new trailer for the game.

This “sizzle trailer” as it is described spends about two minutes going over some of the bigger events and characters that will appear in the game. You can check out the video below if you want to get a look at some early events in the game and be sure to keep an eye out for the title when it is released on the PlayStation 4 and PlayStation 3 in North America and Europe on April 4th.