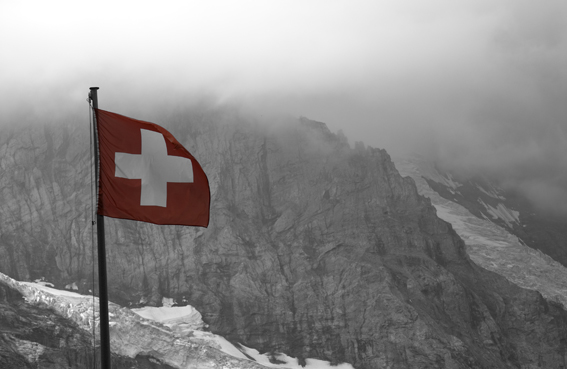 The Swiss National Council has now officially passed a law that will ultimately lead to the complete ban of any violent video games in the country. Though the true implications of the law are still unknown until the government passes down the requirements of the law, which have yet to be decided upon.

What this may mean however, is that there will be a halt to production, distribution, and sales for any video game deemed to violent for Switzerland’s standards. Basically placing an iron grip around video game development in Switzerland. This will turn out to be a critical blow to any video game retailers in Switzerland, especially after their lobbying for simply stricter regulations on sales, has been denied.

This is very unfortunate news, because now that one country has passed a bill that could potentially silence any and all violent video games within it’s boarders, there may be more to come. Other countries now have the possibility to look at the outcome of this law, and see truly what type of an effect such a ban would have, and if they themselves should introduce their own ban.

What do you guys think about this ? Your comments.