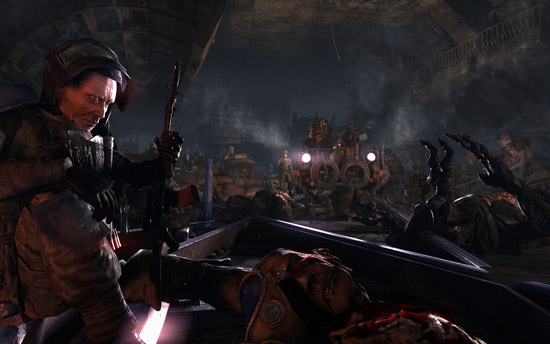 For those of you who have been enjoying Metro 2033, you probably noticed a title update that caused you to lose some playing time.

Don’t get too mad though, because this update was mandatory in order to enable future DLC to be added to the game. According to the Metro 2033 Facebook page. It will not be Single Player Narrative levels, nor missing levels. They also said that it will not be multiplayer because that is not possible.

Any Ideas on what DLC could possibly be planned?

Capsule Computers IS BACK !!