Ever wanted to fold that Paper Origami figure from Playstation 3’s Heavy Rain ?  Well today’s your lucky day.  MasterAbbott, the Master of Origami folding has this set out a little Origami lesson on how to make the trademark Origami figure from the cover of Heavy Rain.  Grab youselves a piece of square paper and follow these simple instructions below. 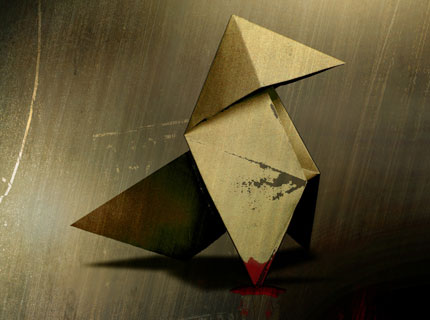 Fold the square over diagonally as shown to make a nice, visible crease. 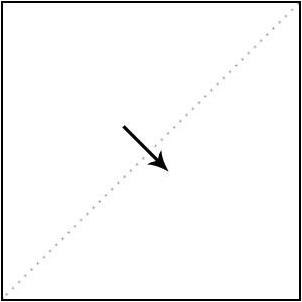 Next, fold the square the other way, as shown, making a second visible crease. 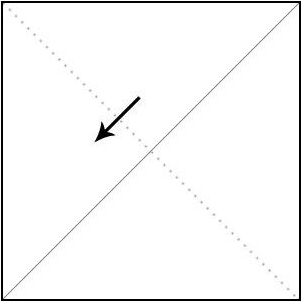 Turn the square 45 degrees as shown, and fold three points towards the center. 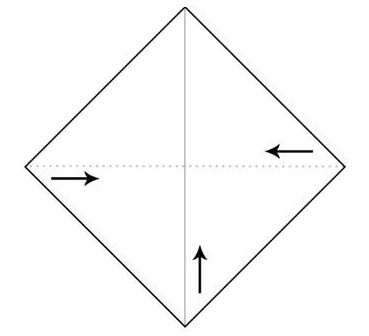 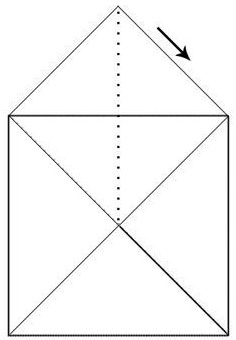 Fold the four remaining points towards the center as shown. 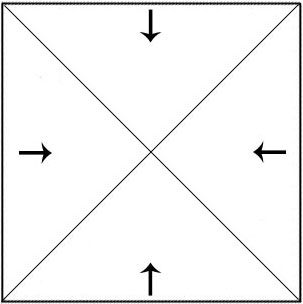 Turn the paper over, and fold the lower point towards the top. It should now look like a little triangle. 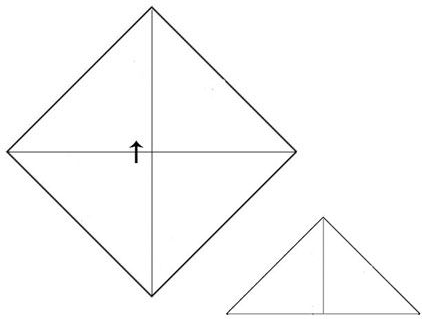 Next reach up, and pull the inner points down, as shown. (This part is a little tricky) 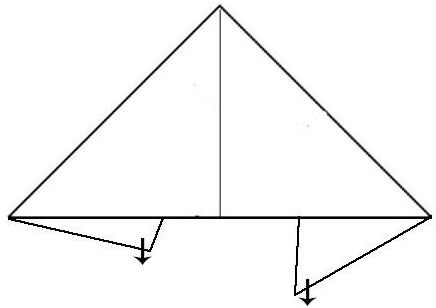 There is no fold for Fold 8  but make sure it looks like this. If it doesn’t your FAILING MasterAbbott’s Origami Class !! If you figure is like that them go to fold 9. 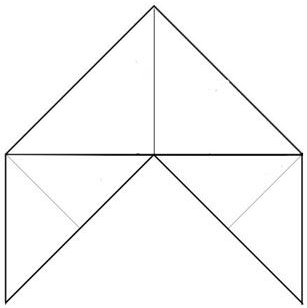 Folder the upper point down as shown. 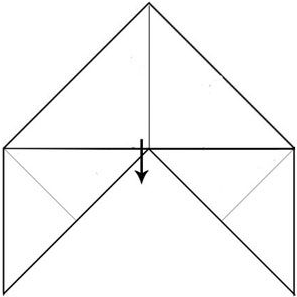 This is another pitstop.  You don’t have to do anything apart from making sure your figure looks like the one below.  If it does then move on to the fold 11.  We’re nearly there… Are you excited ??? I IS !! 😉 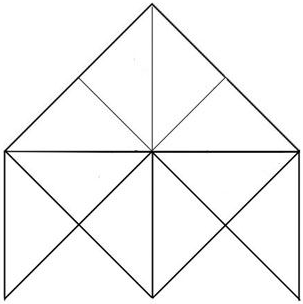 Fold the right half of the paper over to the left, and at the same time hop on one foot… hehe no only joking, pull out the upper square to create the nose of the Origami figure. 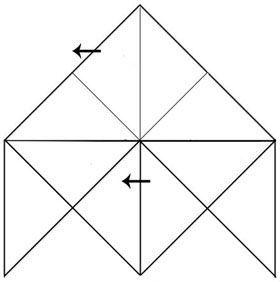 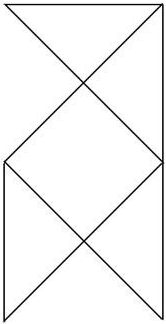 Pull the out the tail as shown and VOILA …(is that how u spell it??) You’re now an official Origami specialist.  Congratulations on passing MasterAbbott’s Origami 101 CLASS !!

Hope you all enjoyed this little time out.  If you’ve spent the time in making this cute little figure, take a pic and post it on the comments below.  Let’s see how good yours came out !! 🙂

MasterAbbott would be proud to see them all.  Maybe there might be a prize involved for the best looking Heavy Rain Origami figure 🙂