Final Fantasy XIII is coming out next week, but you are still in hot debate with your friends on which system to buy it for? Well below you will find a graphical comparison of the two systems. 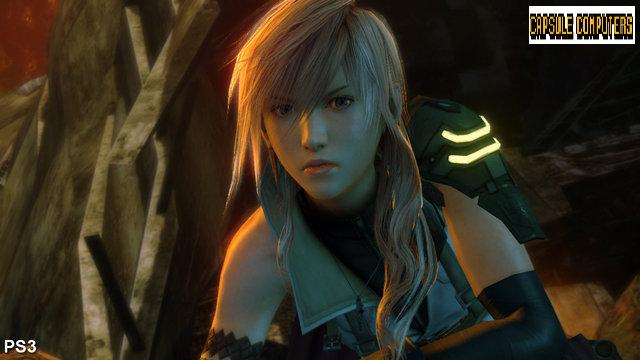 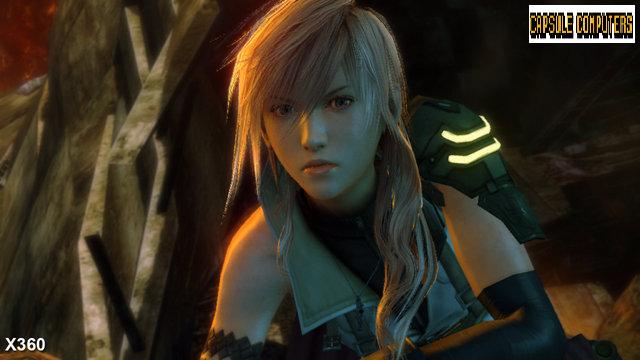 But that doesn’t really matter! You’ll be too busy playing the game and loving it to notice such a small graphic difference.