In April, a debate will be held to determine whether Australia should receive an R18+ rating.

Currently, if a publisher wants to release a game in Australia that doesn’t meet Australia’s highest rating of M15, the game must be censored or remain banned.

Support the Cause! Until Australia gets a higher rating they will always be subject to the censorship forced upon games released there. Of course if you are the kind of person who doesn’t like gore, then you can completely ignore this article. But if you read all the way down here, it is too late for you anyway. MUHAHAHAHAHA! 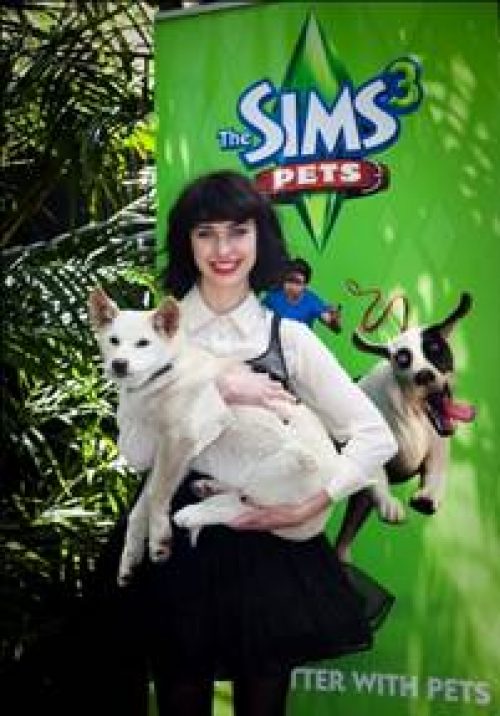