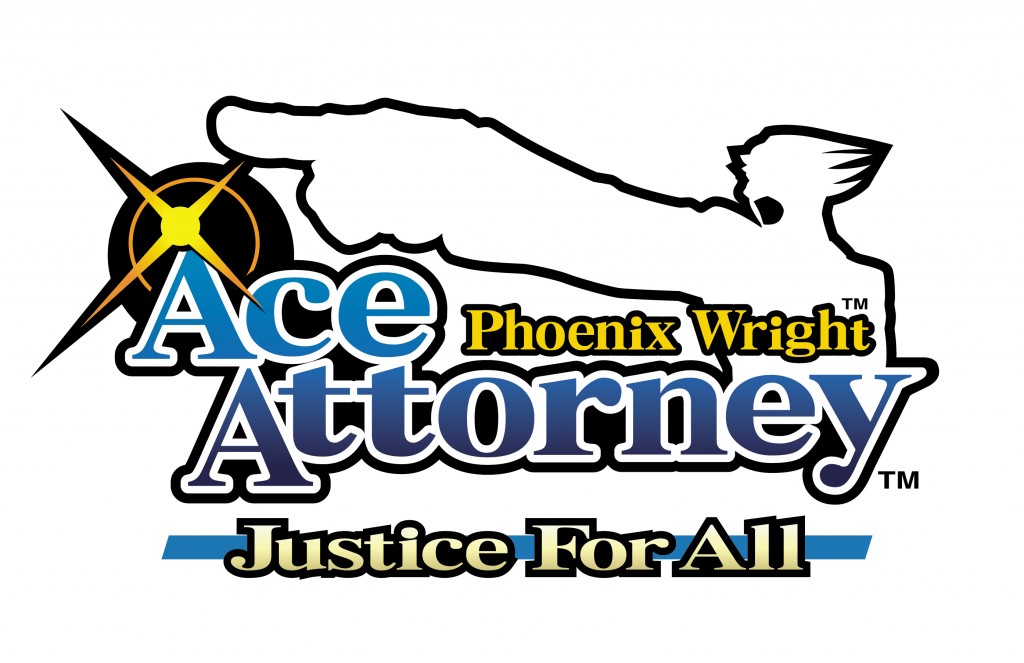 The WiiWare™ version of Phoenix Wright™ Ace Attorney™: JUSTICE FOR ALL will be available for download on February 19, 2010 and it’ll cost 1,000 Wii Points™.

In Phoenix Wright Ace Attorney: JUSTICE FOR ALL, Phoenix Wright has had six months of experience and five court victories under his belt. None of that will do him any good against the ruthless new D.A. in town though. Franziska von Karma wants revenge and she’s ready to take Phoenix down at any cost.

Each game in the series presents twisting storylines and intriguing gameplay with comical anime stylings. Players will collect evidence, search through inconsistent testimonies and overcome corrupt agendas to ensure that justice prevails! Present evidence with the wave of the Wii remote or press suspicious testimonies by wiggling it. These games can be played via single-player and will also have multiple save slots for you and your friends.