FINALLY ITS OFFICIAL !!! Capcom have announced the line up for Super Street Fighter IV.

A total of 9 YES 9 extra characters are now confirmed the last 3 have been announced and they are: Street Fighter III’s Dudley and Ibuki along with Street Fighter III Third Strike’s Makoto.  They all join Super Street Fighter IV newcomers Cody, Guy, Adon, DeeJay, Juri, and T.Hawk !! This is one KICK ASS line up of new comers !!

Now enough talking from me watch the trailer below that features all the new characters doing what they do best and thats KICK THE LIVING SNOT out of their opponents !!

Homefront looks ahead to potential sequel 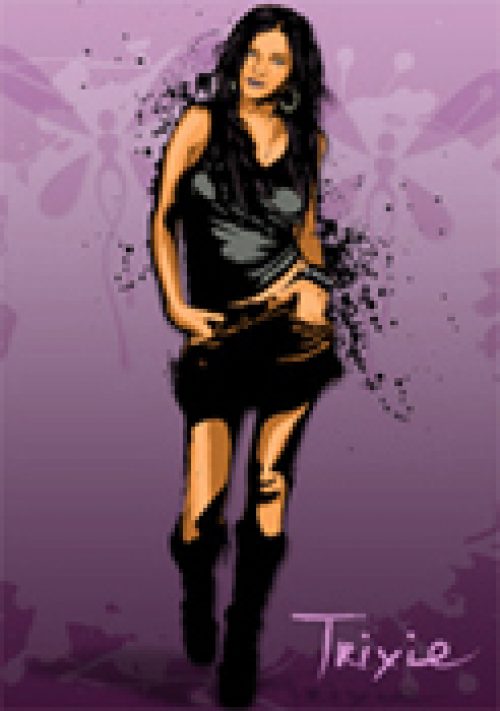