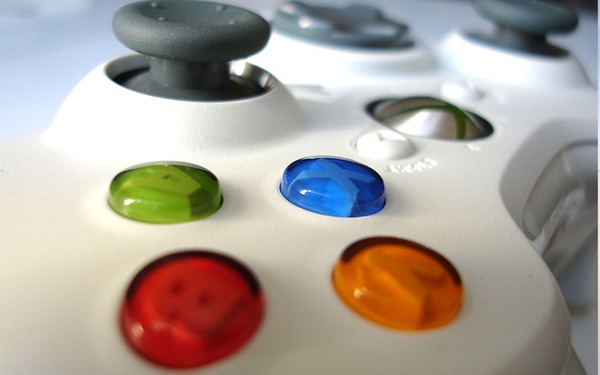 Things to watch out for will be Project Natal which has been announced will be hitting our living rooms Christmas 2010.

It should be a spectacular event.  Pity we can’t make our way over as we’re all the down here in Sydney Australia.  Maybe one day we might get some loving and have our own special event that entire world comes to see.   We could call it the “Skippy Game Show”  Along with games we can have wild Kangaroo’s, Emu’s, Tasmanian Devil’s Koala Bears and Dingo’s running around mauling everyone whilst their playing and trying out the latest games.  Someone will surely come up with the catch phrase … A DINGO STOLE MY CONTROLLER !!