Check out the fine list of recently released games on the Xbox 360 in the last few months.  There have been quite a few amazing titles.  If you looking into getting any of these games below.  Simply click on the image and it’ll take you over to the Xbox.com for a brief description.

Further down we also have what’s coming out this month.  Bayonetta and Darksiders have already made an impact and are doing quite well for themselves.  Make sure you check out Dark Void and Mass Effect 2 as both look very good.  I would recommend both of them.

Finally All the way down the bottom we have whats coming soon in the months ahead.  Four titles to certainly pick up are :  EA’s Dante’s Infernal. 2K’s Bioshock 2, Remedy’s Alan Wake and Ubisoft’s Splinter Cell Conviction.

Looks like 2010 is going to be a great year for gamers and especially Microsoft Xbox 360. 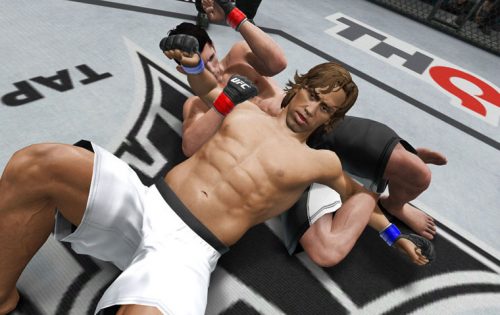