Paris – Gameloft®, a leading developer and publisher of downloadable video games, announced today it has reached 10 million paid downloads since the launch of the App Store™ in July 2008. Holiday sales were driven by the huge success of N.O.V.A.- Near Orbit Vanguard Alliance™ and James Cameron’s Avatar™. Both games placed in the top grossing applications chart across all key markets such as United States, Japan, Canada, Australia, United Kingdom, France, Germany, Italy, Switzerland, Holland and Spain.

“We have had a remarkable year on the App Store,” said Michel Guillemot, chairman and CEO, Gameloft. “Our success is defined not only by great production values, but a vested interest in bringing to market games that are commercially friendly and appeal to a mass consumer base. Taking into account that the App Store is only 18 months old, 10 million paid downloads is an achievement we are quite proud of.”

In addition to the success of N.O.V.A.-Near Orbit Vanguard Alliance and James Cameron’s Avatar, other top sellers over the holidays include Driver®, Tom Clancy’s H.A.W.X®, Asphalt 5, The Settlers®, Skater Nation and Shrek® Kart.

The company ended the year with 55 games available on the App Store, 35 of which were launched in 2009. 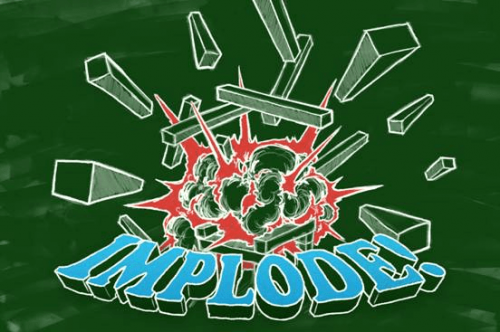