New York, NY – December 1, 2009 – Rockstar Games, a publishing label of Take-Two Interactive Software, Inc. (NASDAQ: TTWO), is proud to announce that Red Dead Redemption, the successor to 2004’s hit Red Dead Revolver, will be available on the Xbox 360® video game and entertainment system from Microsoft and the PlayStation®3 computer entertainment system on April 27, 2010 in North America and on April 30, 2010 internationally.

“This is our vision of the American West: beautiful, bloody and action-packed. The game is a true epic, and has been developed with the same production values and attention to detail we put into all our projects,” said Sam Houser, Founder of Rockstar Games. “Red Dead Redemption represents another milestone for us in the development of open world games.”

Red Dead Redemption recreates the American West at the turn of the 20th century: a violent and turbulent time of rapid growth and change. Players become the partially reformed outlaw John Marston; blackmailed by the government, his family threatened as he is forced to traverse the vast and unforgiving expanses of the Western frontier in search of members of his former gang. In a dangerous world full of opportunistic criminals, corrupt officials and settlers battling the elements in a struggle to survive, Marston’s journey takes him from the dusty and lawless frontier to the civilized towns of the North, and down into a Mexico on the brink of a full-scale civil war. 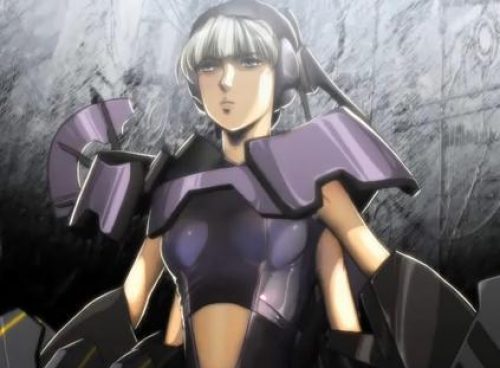