2009 is now over.  And Metacritic has posted up a list of the BEST RATED TOP 5 games on all consoles and portables.   Along with the DUD OF THE YEAR on each console as well.  The big winners that appeared on a few consoles was Capcom’s masterpiece and fighting game of the year : Street Fighter IV and Infinity Wards : Modern Warfare 2.

The Dud of the year does go to Leisure Suite LarryBox Office Bust.  Which I actually finished and enjoyed .. I KNOW I HAVE MAJOR PROBLEMS 😉

Check out the top 5 games for 2009 on each console and see if you agree with the critics.   Let us know what you think of the winners, and the DUDS !! 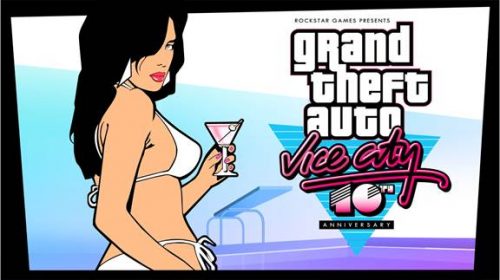