This was the 19th holding since the Show was first held in 1996, and 180 corporations, organizations, and schools from 18 countries and regions ran their booths. In addition to a total of 758 titles registered in advance for the exhibition, a series of new titles were launched during the Show as well. TOKYO GAME SHOW 2009 successfully provided people all over the world with a wide variety of the latest information on games, living up to its reputation as the largestcomputer entertainment show in the world.

In response to the current trend in the game industry, the Advanced Mobile & PC section was introduced this year to showcase contents and devices for PCs, mobile phones, and smart phones, and received a lot of attention. Museum of Game Science and History, the TGS organizer’s exhibition introducing game technologies and histories, welcomed many visitors as in the past years. The original official goods designed exclusively for TOKYO GAME SHOW 2009 were also popular.

The winners of the Japan Game Awards sponsored by CESA (Game of the Year Award, Minister of Economy, Trade and Industry Award, Amateur Division Award, and Future Division Award) were announced during the Show, and the talented creators and brilliant titles were commended.

The TOKYO GAME SHOW will be celebrating its 20th holding next year. TOKYO GAME SHOW 2010 is scheduled to be held at Makuhari Messe from September 16 (Thursday) or 17 (Friday) through September 19 (Sun), 2010. We hope to see you all there. 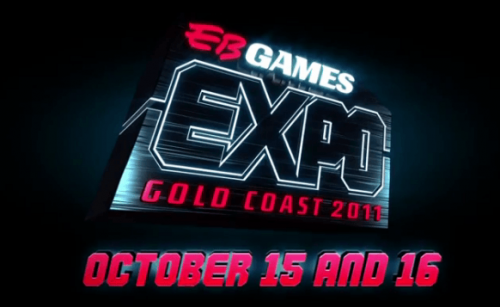