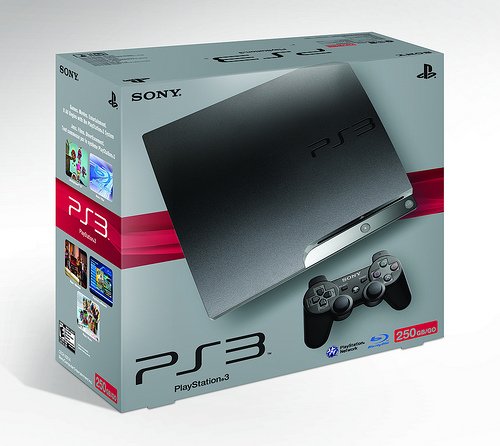 Today, Sony Computer Entertainment America announced via the official PlayStation Blog to that it is releasing a 250GB PS3 Slim in North America on November 3 for a suggested retail price of $349.99.

That’s just great,  I just purchased the new SLIM with 120GB in it and now Sony comes along and announces a newer model with a bigger hard drive only 2 months after the Slims official release to the world.

No news as to when the SLIM will reach other shores such as Australia.  So for now if your not in any rush for a PS3 .. hang till the new one makes its way down. 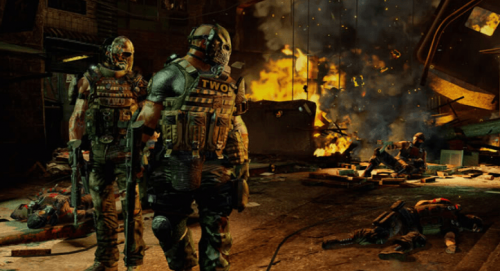