ROCKSTAR Games today released a new video from Grand Theft Auto: The Ballad of Gay Tony, this one is for all you couch potatoes out there !! Check out the sneak peek at Princess Robot Bubblegum, the hit anime show taking Liberty City by storm.

Princess Robot Bubblegum is part of the new television lineup coming in Grand Theft Auto: Episodes from Liberty City, she’s hot shes cute and she fires rockets from her robot bra !!  Looks like Rockstar games are onto a good thing here.  If Princess Robot gets enough Anime nerd followers I’ll wager my entire collection of video games I’ve collected over the past 35 years that a spin off Anime series will be created outside of the Grand Theft Auto world.  Anyone crazy enough to sleep with whacked out nympho plants to SAVE HUMANITY gets my vote 😉

Check out the video below and tell us what you think of it. 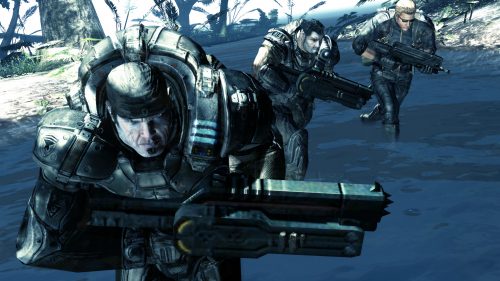