I dont know about guys .. but im very very excited about Capcom’s up and coming fighting title Marvel vs. Capcom 2

July 29 is the release date for you XBOX 360 owners. Marvel vs. Capcom 2 will available for download for only 1200 Microsoft Points. This is part of Microsoft Xbox 2nd Anual Summer Of Arcade deals.

At the moment there is no release date as of yet for the PS3 version but rest assured it wont be too far behind.

As your all well aware this game is gonna feature a whoping 56 legendary characters .. so the combinations of tag teams are sure gonna blow your mind. Online multiplayer is just another thing to add to the beautifully enahanced HD graphics. Fighting doesn’t get any better than this ..

June 29 hurry up and get here as quickly as possible .. Myself and millions of other Capcom/Marvel fans have work to do 😉

Medal of Honor Reboot to be M-Rated For the first time !! 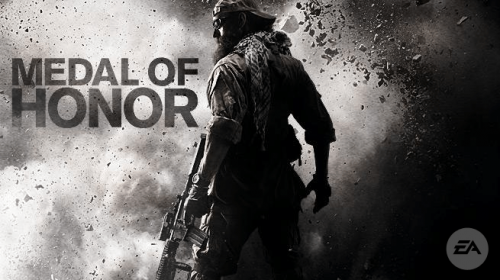 Xbox Games on Demand for the Week