After first revealing the game back during what would have been last year’s E3, Square Enix has now revealed the official name of Project Athia. The action RPG will now be called Forspoken and is being developed for Luminous Productions with a launch window of 2022 for the PlayStation 5 and PC.

In Forspoken players will find themselves playing as Frey Holland, a normal young woman who must survive in a fantastical and dangerous land called Athia with newfound magical abilities as she faces off against fearsome foes and tries to overcome the many trials that stand in her path. The official announcement trailer can be found below. 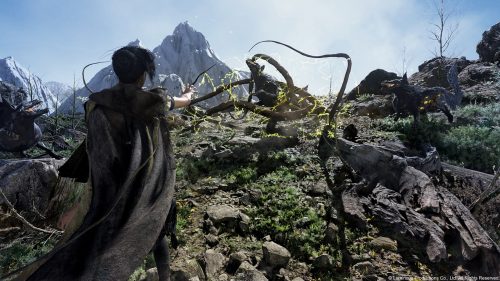