A new psychological horror game has been revealed by Bloober Team and it is called The Medium and will be releasing sometime this holiday season for the Xbox Series X and PC with the game being part of the Xbox Game Pass at launch. Bloober Team has stated that the game will feature a “dual” soundtack that will feature Bloober Team’s Arkadiusz Reikowski as well as Silent Hill’s composer Akira Yamaoka.

In The Medium players take on the role of a medium living in two different worlds: the real one and the spirit one. Haunted by the vision of a child’s murder, you travel to an abandoned hotel resort, which many years ago became the stage of an unthinkable tragedy. There you begin your search for difficult answers. As a medium with access to both worlds, you have a wider perspective and can see more clearly that there’s no one simple truth to what others perceive. Nothing is what it seems, everything has another side. 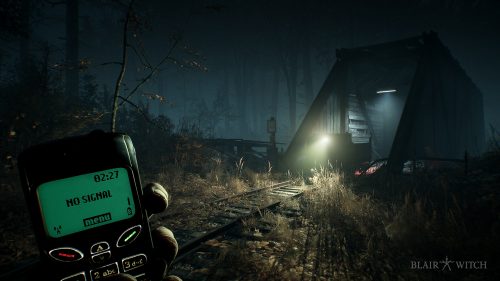