There have always been a few cooking games released here and there but that well has ran dry in recent years so it only makes sense that the Fate franchise expands into that hole. It has been revealed through an official website that a cooking game based around the spin-off anime series, Today’s Menu for the Emiya Family, will be releasing on the Nintendo Switch in spring 2020 in Japan. Everyday Today’s Menu for the Emiya Family will feature a variety of cooking mini-games that, at least so far, appear to feature Saber (Artoria) cooking a variety of dishes.

It is currently unknown whether this Fate/Stay Night spin-off game will end up being localized in any form but given the popularity that has seen nearly every spin-off game in the series localized in English, it may only be a matter of time. You can check out the non-region locked version of the trailer announcing the game below courtesy of Gematsu. 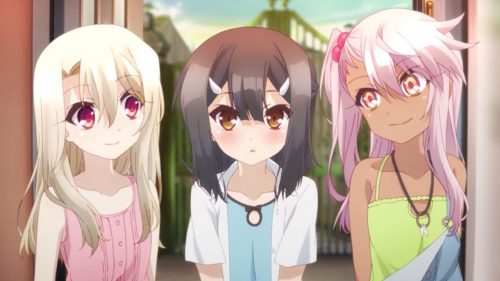