XSEED Games has announced that they are aiming to have Senran Kagura: Peach Ball released on the Nintendo Switch on July 9th in North America and accompanying this announcement came news that a PC version of the game is in the works and will be released sometime this summer.

When released the game will be available digitally on the Nintendo eShop for $39.99, while a $39.99 limited physical release with an exclusive new box illustration will contain previously unannounced bonus stickers featuring the girls in their animal form. At launch the Switch version of the game will also include the Accessories Galore set adding 30 bonus accessories for the girls for free.

Senran Kagura: Bon Appétit to be given retail release in Japan 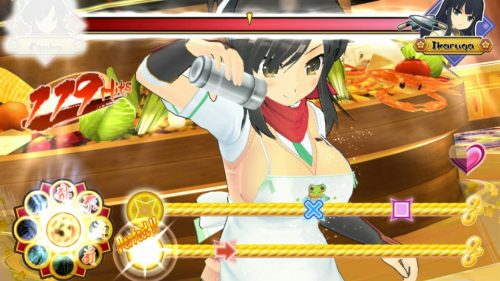