After releasing Shantae: Half-Genie Hero back in 2016 we haven’t heard too much from Wayforward regarding a new game for everyone’s dancing genie but that has changed as today the company has announced plans to bring Shantae 5 out later this year for the Xbox One, PlayStation 4, Nintendo Switch, PC, and even Apple’s brand new arcade system that was recently announced.

Currently no extra information as to what Shantae 5 will have to offer has been revealed, other than the artwork at the top, but it is likely that we will see everyone’s favorite cast of characters returning once again in some form or another.

Nintendo Remind us of the Large eShop Wave for this Winter 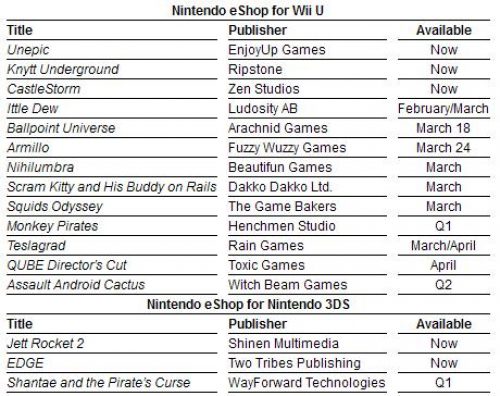