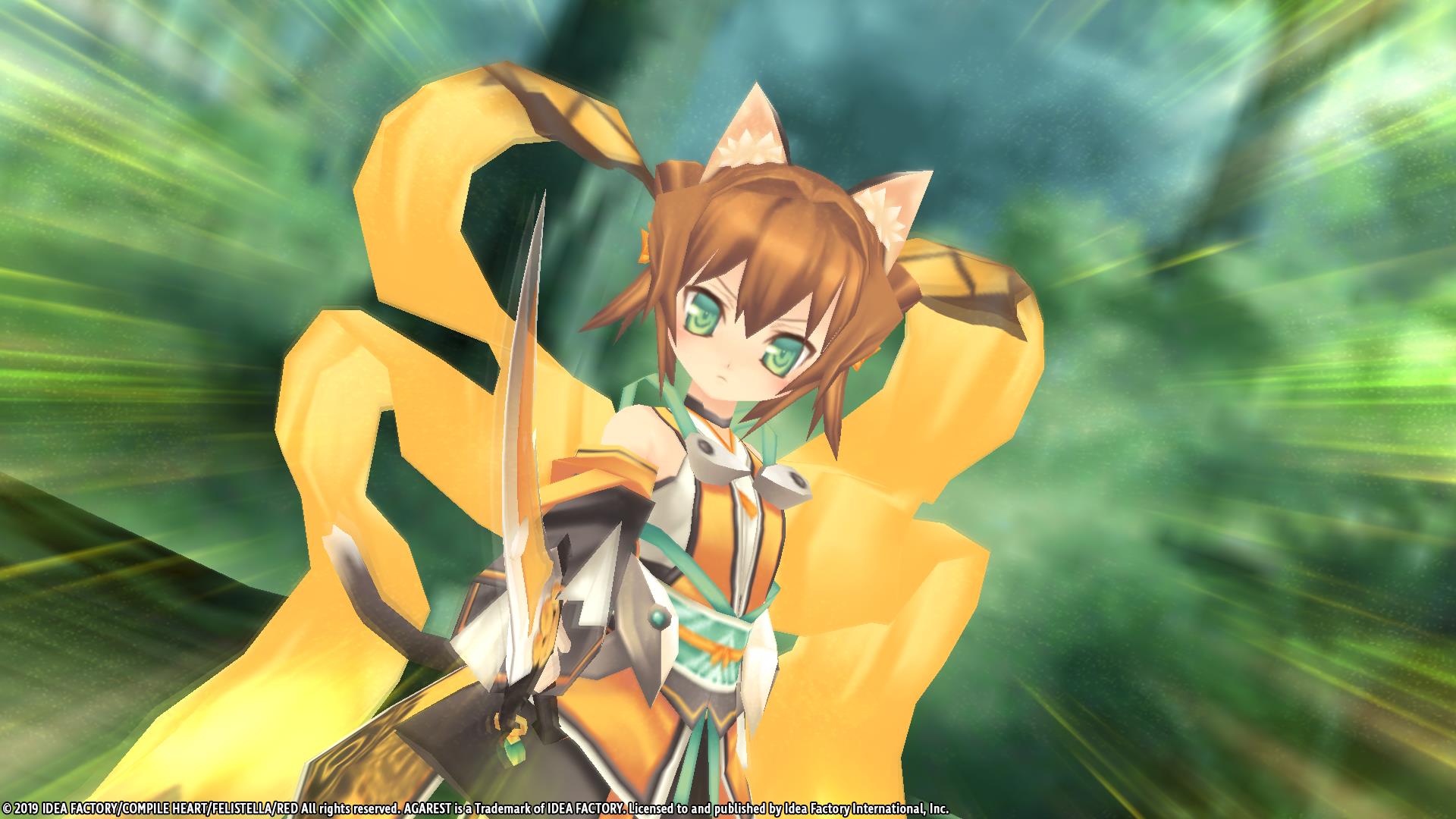 Recently Idea Factory International announced plans to bring the PSP exclusive Record of Agarest War: Mariage to the West for PC. This marks the first time that the game will be available in English and now the company has released a batch of new screenshots as well as the opening video for the game now that the game’s Steam page has launched.

Record of Agarest War: Mariage follows the story of a first generation hero named Rain tasked with defeating the Archdemon but similar to past games in the series players will advance through the game by choosing various bachelorettes to continue the story with in later generations with the story varying depending on which girl you choose.