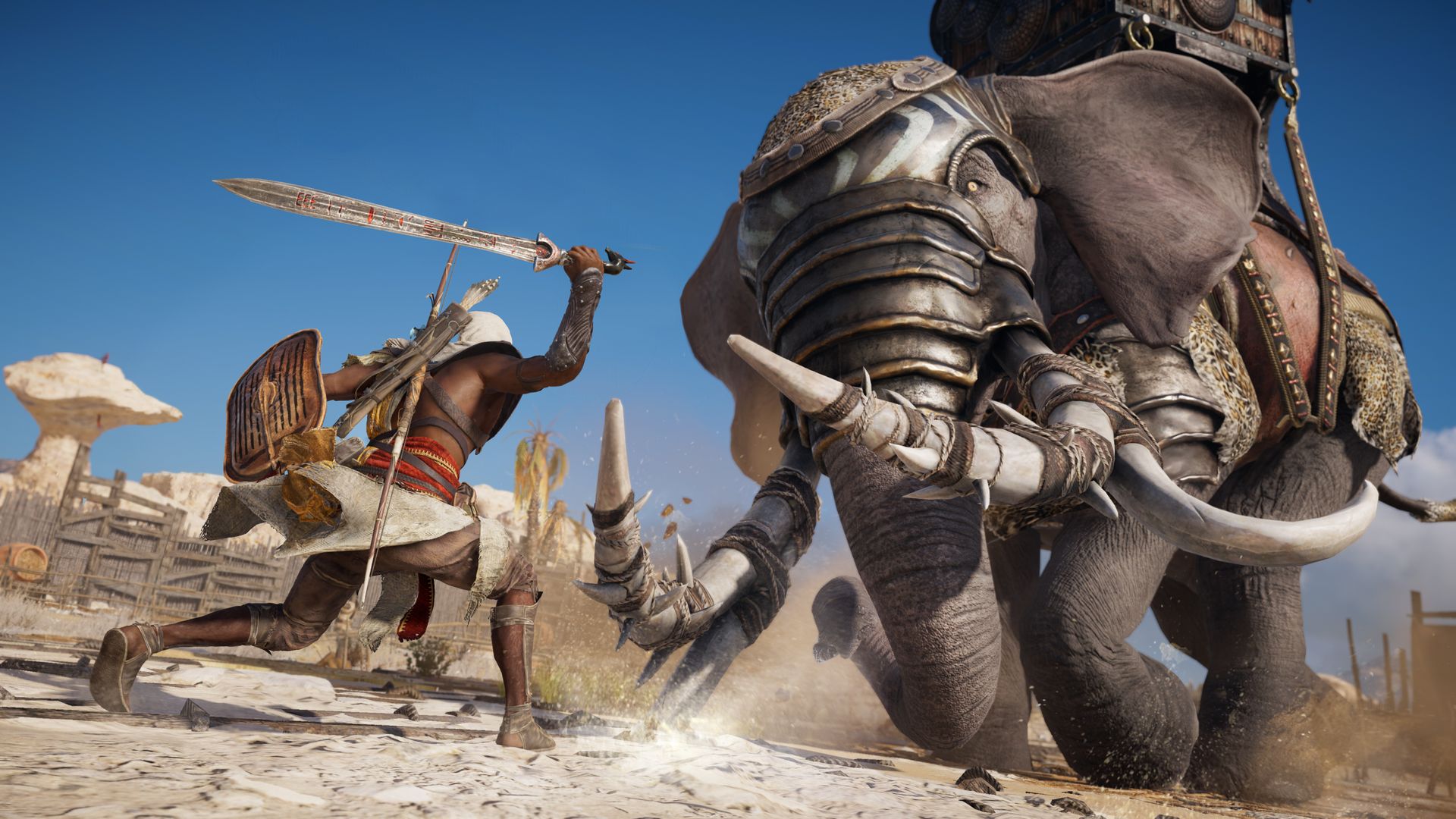 Ubisoft released the launch trailer for Assassin’s Creed Odyssey today. The cinematic trailer features plenty of cinematic sequences with the game’s two possible heroes as an oracle offers players a bleak and boring prophecy of their future. Of course, an Assassin does not take their assigned fate without a fight.

Assassin’s Creed Odyssey is scheduled to launch on PlayStation 4, Xbox One, and Windows on October 4th. A cloud-based Switch version will be available on the same day, but as a Japan exclusive.