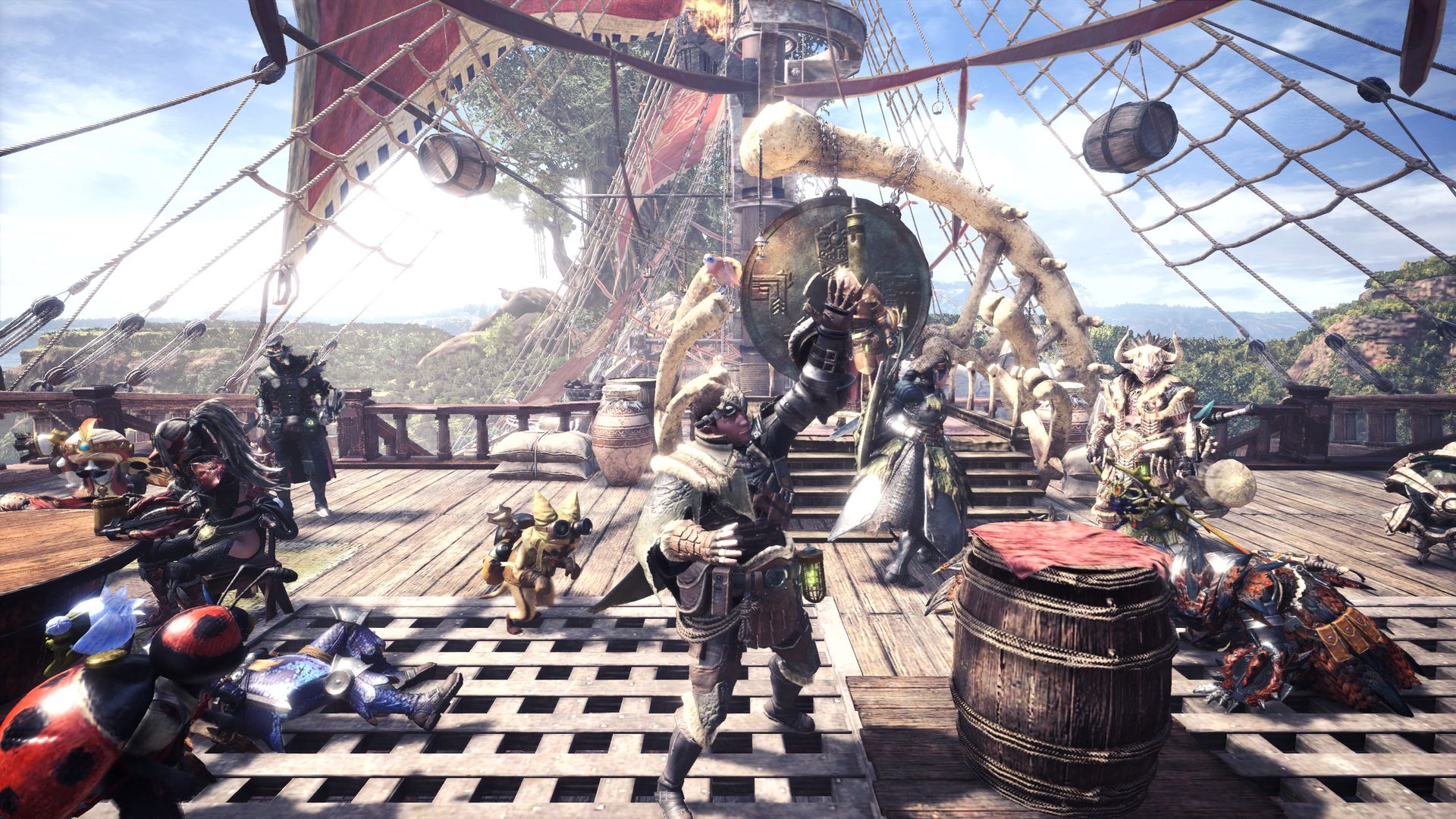 Monster Hunter: World Producer Ryozo Tsujimoto took to Twitter to deliver a New Year’s greeting and an update on the game via video. Currently, the PlayStation 4 and Xbox One versions are on schedule for release on January 26. More importantly, Tsujimoto announced that the PC version of the game is currently undergoing optimization and will be released in Autumn 2018 (Spring 2018 in the Southern Hemisphere). This is disappointing news for PC fans who were expecting a smaller delay between the console and PC release.

Additionally, Tsujimoto revealed the developers have a series of free updates planned for Monster Hunter: World. The content will include new monsters to battle, though none have been revealed so far. It is unknown if the content updates will be available on the PC versions launch, or if the updates will also be delayed.

#MHWorld is currently being optimized for PC and is planned for an Autumn 2018 release! pic.twitter.com/82JUC6iIMC