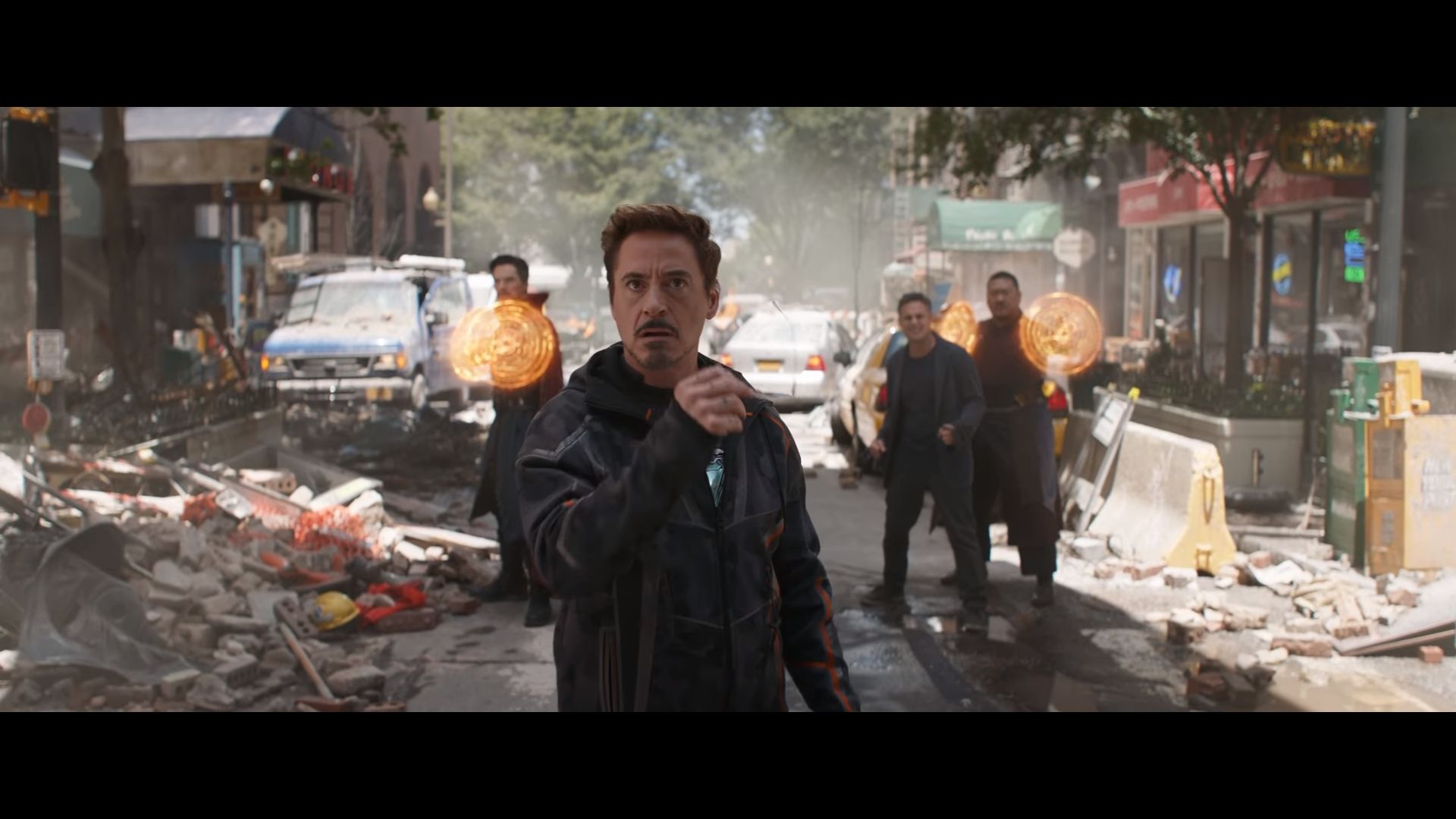 Disney and Marvel Studios released a brand new trailer for the next Marvel Cinematic Universe film Avengers: Infinity War. The film is set four years after Guardians of the Galaxy Vol. 2 and brings together the who’s who of the Marvel universe in an epic battle against Thanos, who is looking to create a gauntlet from the Infinity Stones to control reality itself. Everyone from Ironman to Black Panther will have to pool their skills to ensure the gauntlet is never made.

The film is actually the first of two parts. Avengers: Infinity War will hit cinemas on May 4, 2018, while the yet to be named second half will launch a year later in May 2019.