You may remember that over a year and a half ago Telltale had announced that they would be working on producing a new episodic series for Marvel. At the time, no one really knew what to expect considering the massive number of properties the company could be working with, but at the VGAs today the company finally revealed what the series will be based on.

Guardians of the Galaxy: The Telltale Series was officially announced with a little teaser video, found below, and it is said to be coming soon sometime in 2017 for PC, consoles, and various mobile devices. Few details are known about what to expect from the series but it has been said that it will be told in five parts like many of Telltale Games‘ titles. 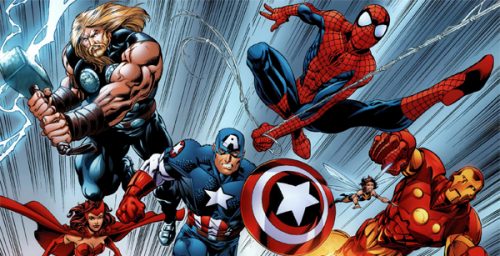