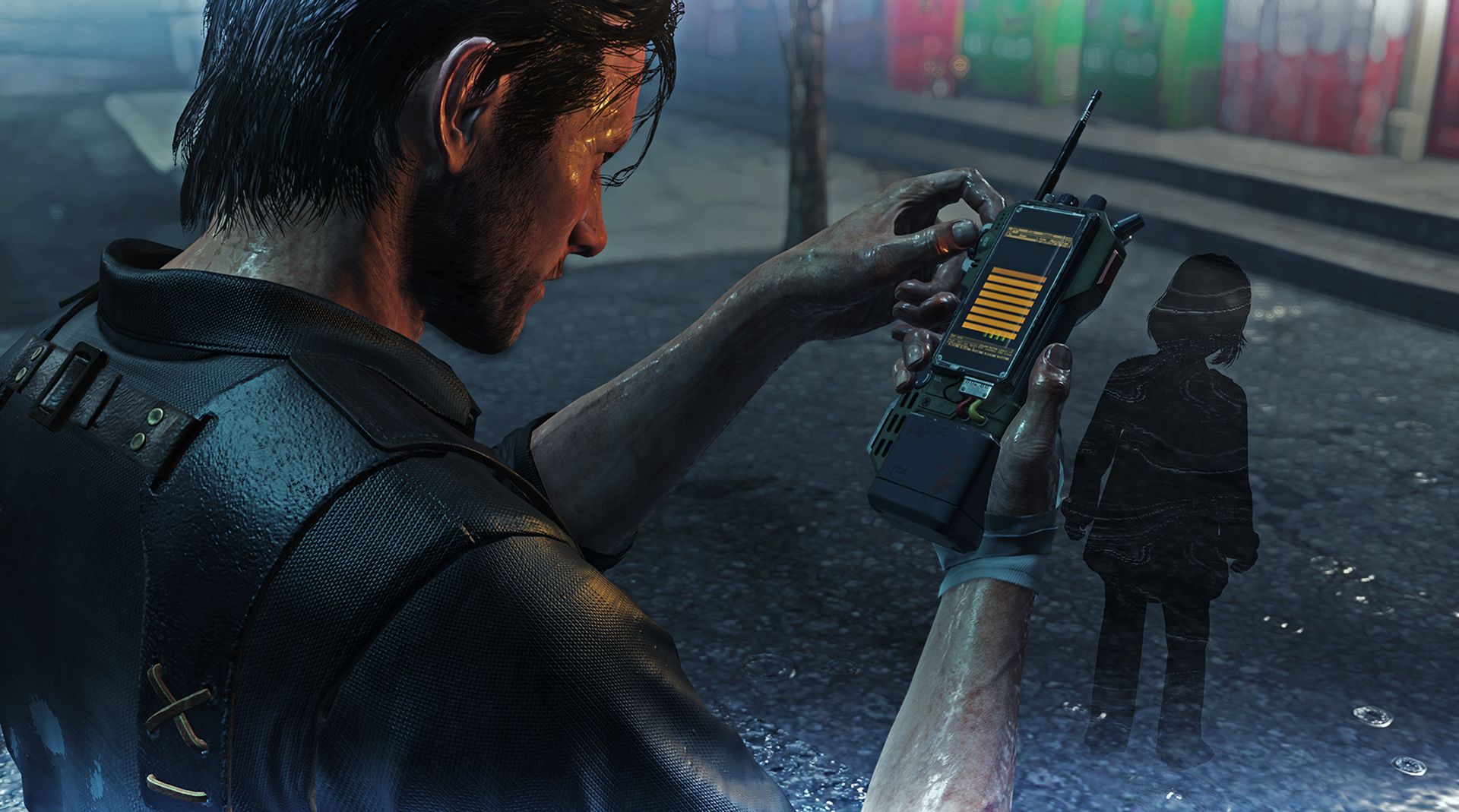 Shinji Mikami and Tango Gameworks will be releasing The Evil Within 2 on October 13, 2017 for PC, PlayStation 4, and Xbox One. The game is a mix of a psychological thriller and a survival horror. Players are given the freedom to choose how to play the game: whether they will sneak around in the shadows to avoid combat, out run their enemies, or attempt to destroy the enemy with the scarce ammunition.

The new game stars Detective Sebastian Castellanos, a man who has lost his life, his wife, and his daughter to the shadowy organization Mobius. Sebastian is forced to work with group after they offer to return his daughter in exchange for his assistance in dealing with with the the troubles at Union. The town was once a beautiful place, but Mobius’ actions have now filled it with unspeakable horrors. Sebastian must discover the towns dark origins to save both his daughter and himself.

The Evil Within Gets Unsettling with TGS Trailer 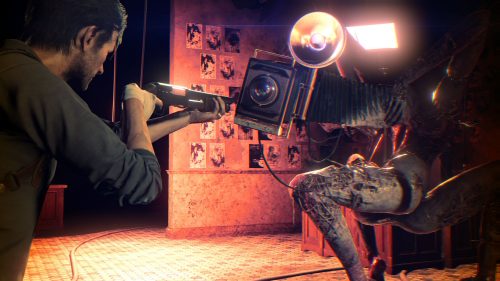