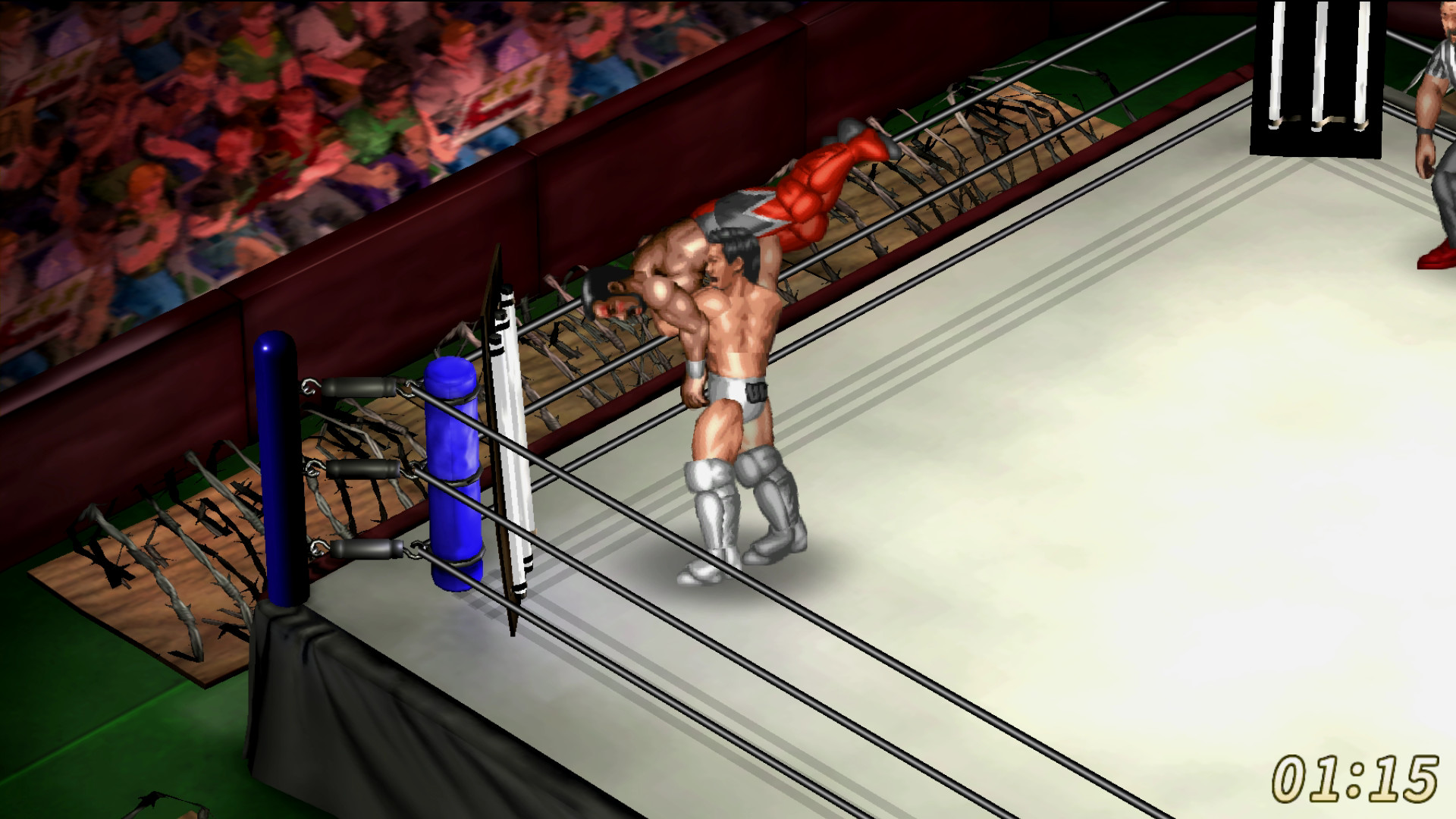 Fire Pro Wrestling World will feature offline multiplayer up to four players on the PlayStation 4 and up to eight players on PC with online multiplayer supporting four players on each platform. The game will feature various match types including steel cage, barbed wire, and even landmine matches to allow for some gruesome battles and players will also be able to create their own dream wrestler from over a thousand devastating moves and even more body parts to battle for custom championship belts.