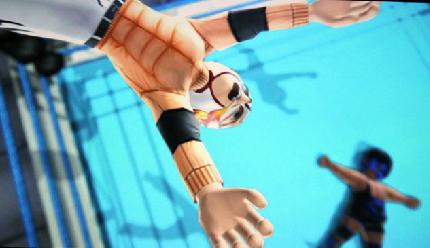 A couple of months ago at the Tokyo Game Show, a lot of new titles were announced over all platforms. One of the most interesting to myself though was Fire Pro Wrestling which will be a Kinect-enhanced wrestling simulator. The only thing about the Fire-Pro series is that it is really a flip of a coin whether or not we see a title release outside of Japan. Well, the good news is that the game will be an international release due to it officially being rated by Australia’s Classifications Board.

So I guess it is now official that in 2011, we will indeed see the next step forward of Spike’s long-running wrestling series, but I still don’t know how they are going to pull off a title like Fire-Pro, which has emphasis on character creation with the avatars alone. As much as I deeply care for the age-old series though, I still feel a lot of hope for the title as we get closer to an eventual release date. News for this title will be sure to be some to look out for as who knows, this might be a great step into the future for the much loved franchise.