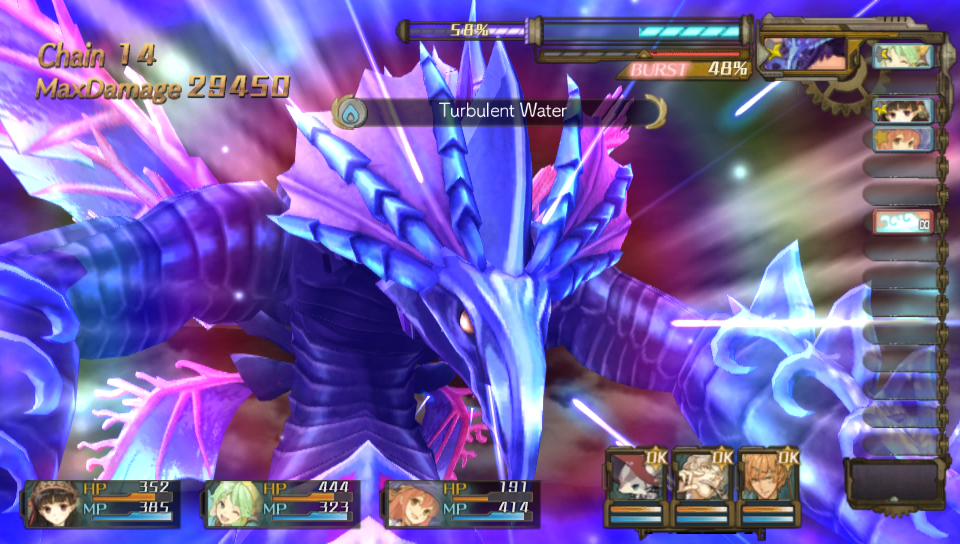 Those who prefer their Atelier games on the go will be happy to hear that Atelier Shallie Plus: Alchemists of the Dusk Sea is out almost worldwide. The title launched recently in North America through the PlayStation Store and will be available tomorrow in European regions. This portable version of 2015’s Atelier game includes brand new content, all of the original game’s DLC, new bosses to challenge, and new costumes to customize the looks of your favorite characters.

Those who pick up Koei Tecmo‘s Atelier Shallie Plus: Alchemists of the Dusk Sea within one month of release will be given five fresh costumes for free as well as a special selection of background music that will be temporarily free and takes popular tracks from past Atelier games. 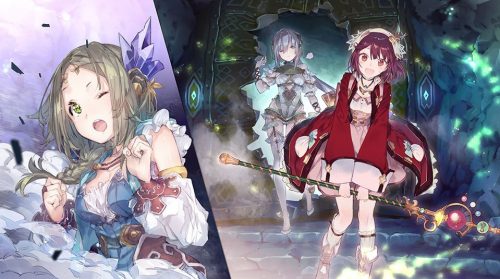