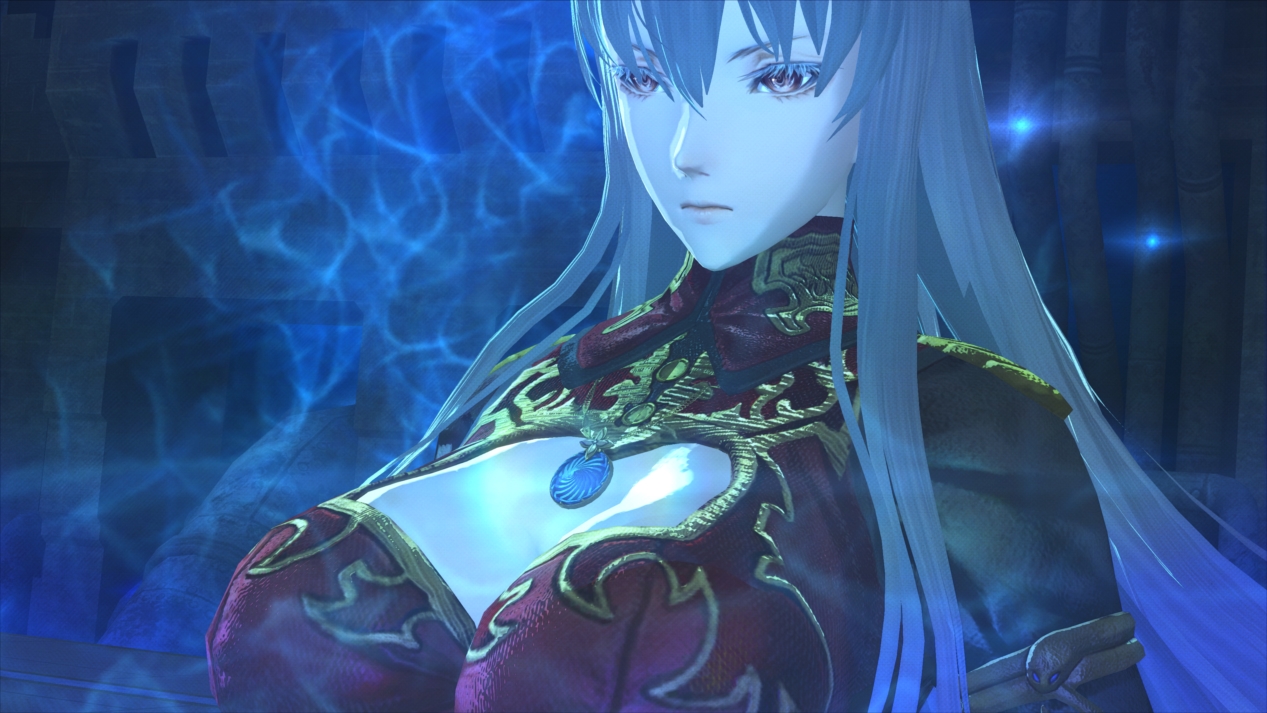 A new character trailer for Valkyria: Azure Revolution has been released by Sega and this time around the focus is palced on the immortal Valkyria Brunhild. Brunhild is feared among her allies and enemies as the “God of Death” and she is contracted with Emperor Claudius to protect the Rus Empire. Capable of shrugging off any damage from her opponents she easily slays those who stand before her using her “Song of Death.”

You can check out the video for Brunhild below and keep an eye out for the “Prologue Demo” that will be released on the Japanese PlayStation Store sometime later this month.