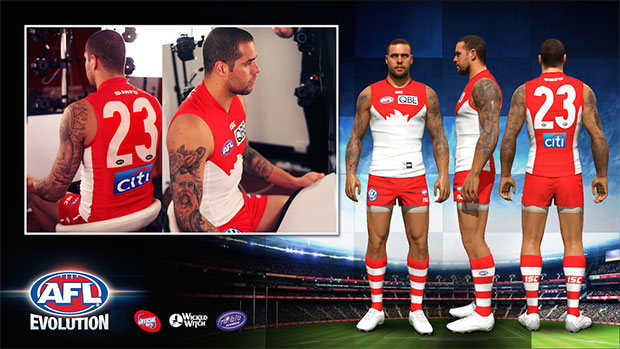 The first AFL game for next generation consoles has been announced, with AFL Evolution sporting a first half of 2017 release date. Not much information was give on the game but we know it will be coming to PS4, Xbox One and PC and is being created by Wicked Witch Software who have worked on the AFL franchise before with AFL Live and it’s sequel. Both games received mild critical reception but it’s important to understand that the game of footy is a hard one to translate into video game form. 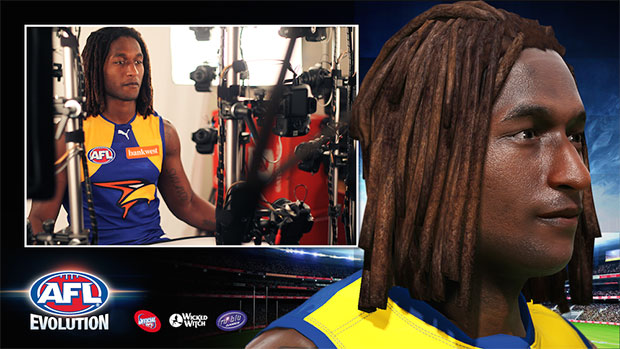 AFL Evolution will strictly focus on the men’s side of the game and is putting a lot more effort into in game player recreation, with AFL players from all 18 AFL clubs (it is unclear if that includes all players) doing photo shoots, with 24 cameras used to simultaneously photograph the players in order to create highly detailed likenesses within the game. 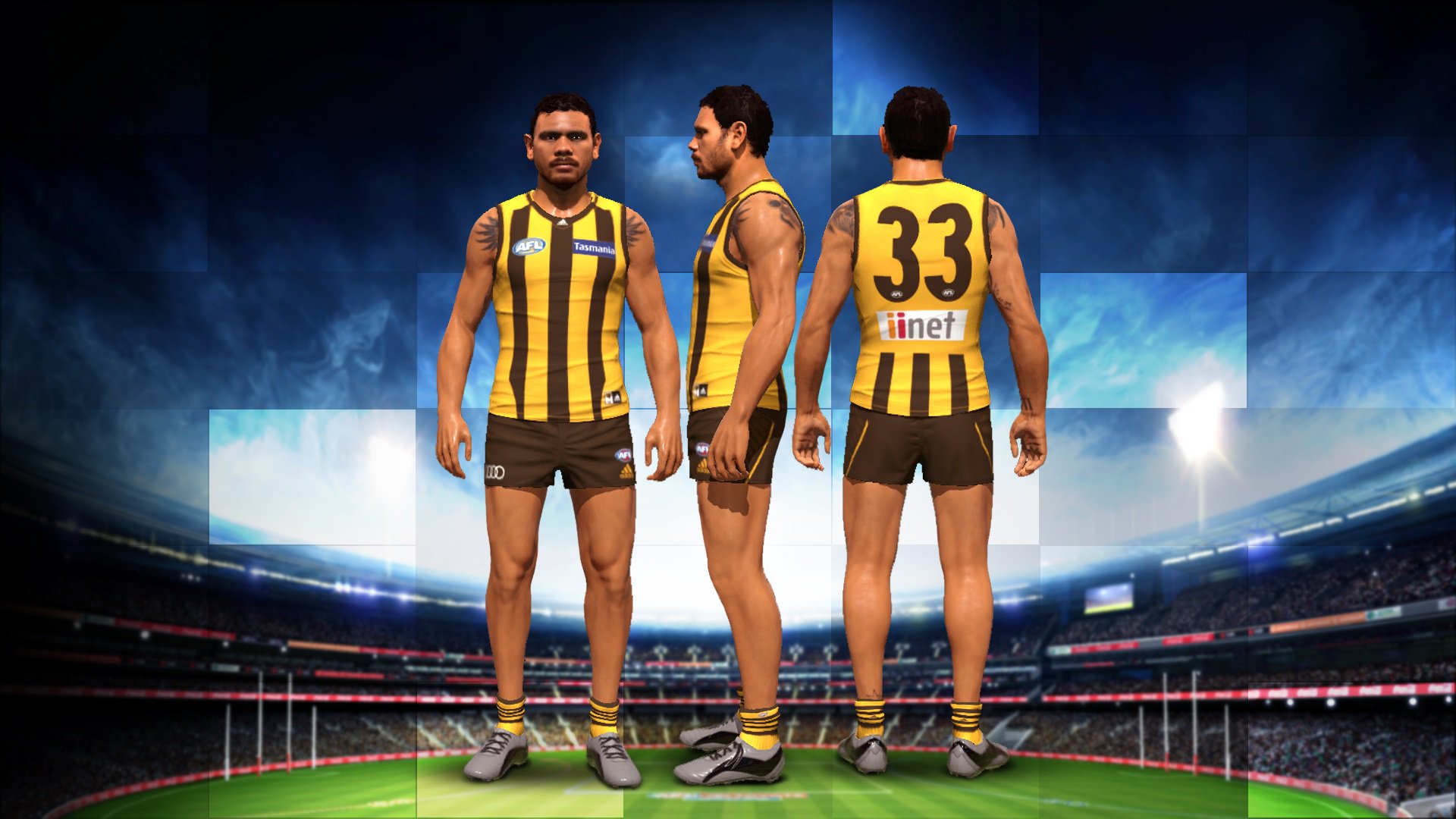 Check out this link to the official AFL page for your chance to vote on who you think the cover star should be, although unless you’re voting for Bontempelli I wouldn’t bother as he already has it locked up.