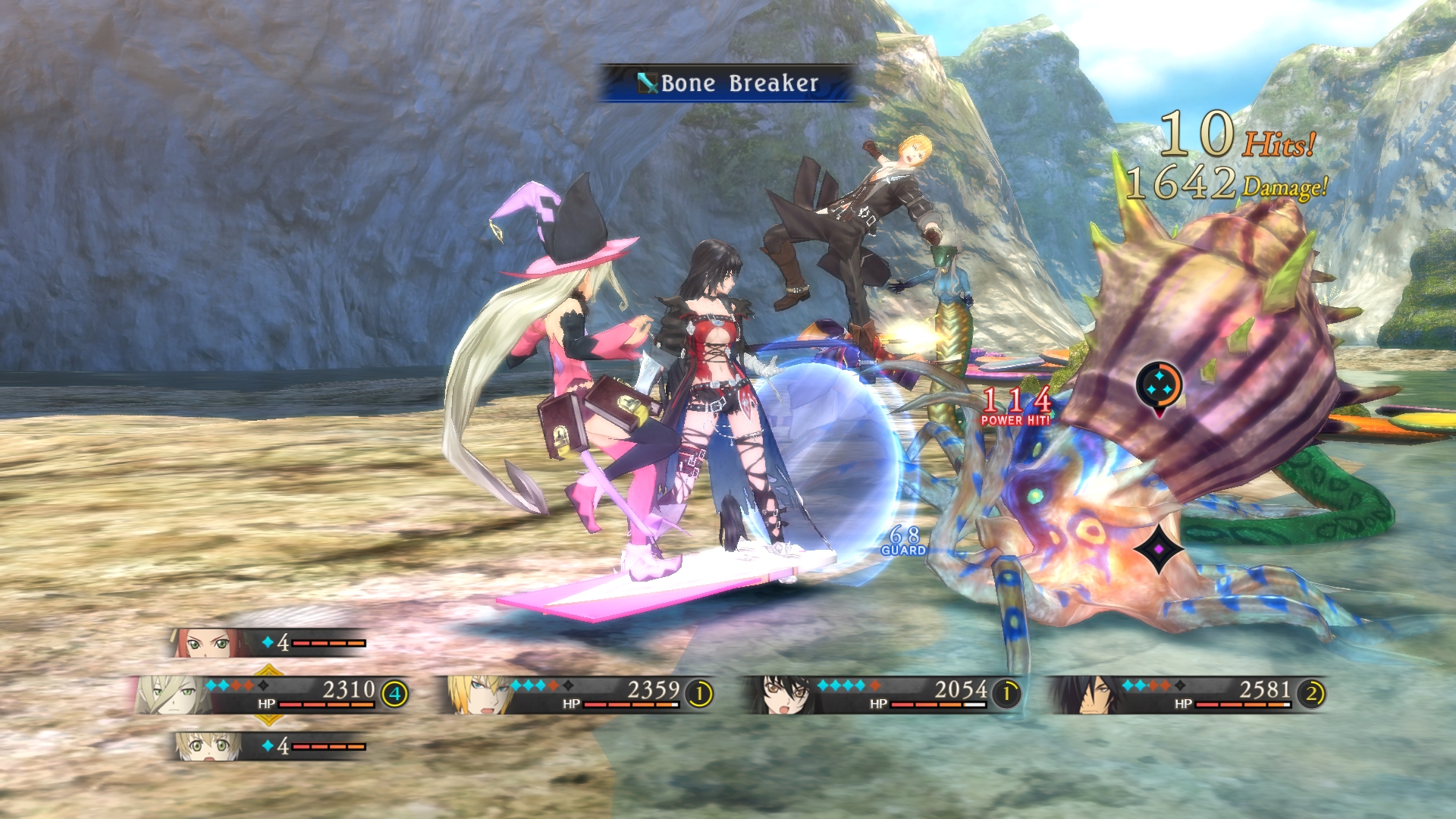 Bandai Namco has released a new English trailer for Tales of Berseria that acts as something of an introduction for those who haven’t been keeping up with the game. Though the storyline is mostly left untouched in this two and a half minute long video, found below, it does introduce the various characters that will be joining the main party in the game while also covering a few of the battle systems that will be in the game all while showing off these various characters and elements in action.

Currently Tales of Berseria is set to be released on the PlayStation 4 and PC in North America on January 24, 2017 and in Europe on January 27, 2017.