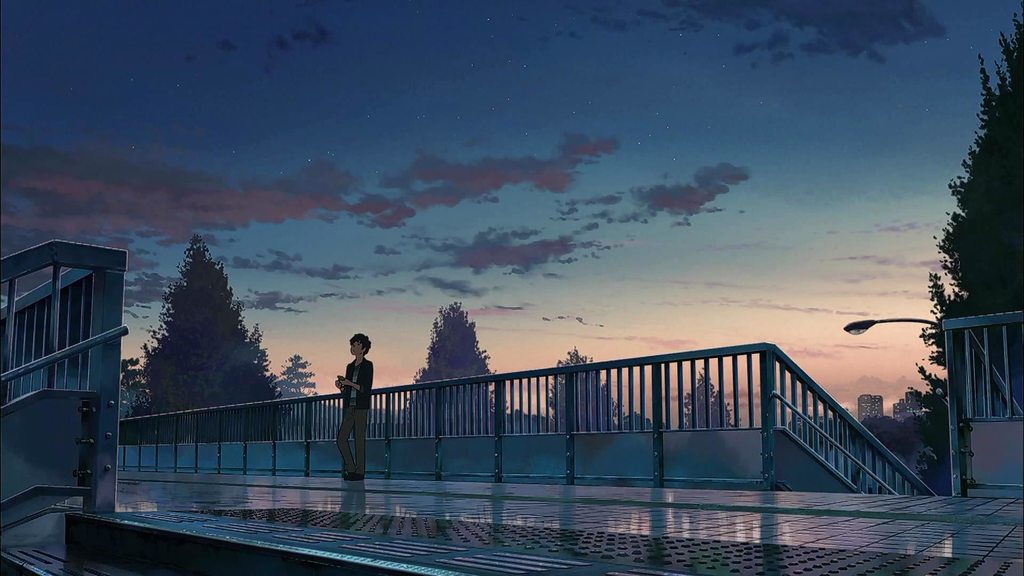 FUNimation Films has announced that Makoto Shinkai’s latest anime film Your Name. has been listed for Oscar consideration in the Best Animated Feature category. This means that the film is eligible to receive one of five nominations in this category. The winner of the award in this category will be announced at the 89th annual Academy Awards.

The film will be shown in Los Angeles from December 2-8, 2016, ahead of a wider U.S. theatrical run in 2017. The Oscar-qualifying run in December will be held at the Laemmle Music Hall. Exact locations for the 2017 theatrical run have not yet been revealed. The film premiered in Japanese cinemas on August 26, 2016. 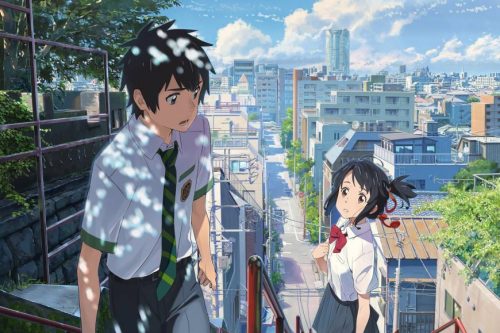