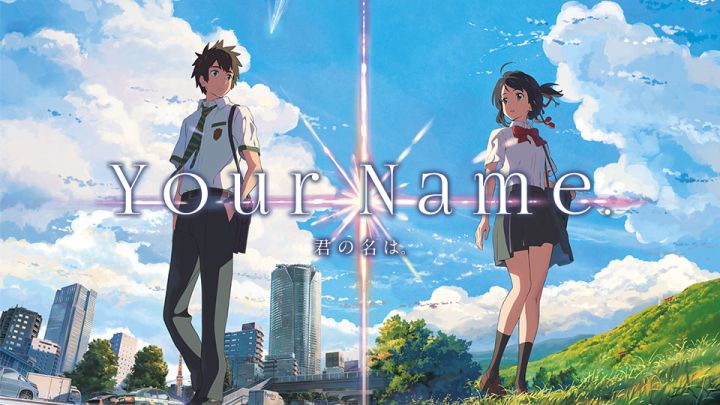 Madman Entertainment announced today that they will be bringing Makoto Shinkai’s latest film, Your Name., to Australian cinemas on November 24, 2016. The film, known as Kimi no Na wa. (Your Name Is.) in Japan, will premiere in New Zealand cinemas on December 1. It will run for a limited time in both countries. An English-subtitled trailer for the film is embedded below.

Your Name. is currently ranked #1 in the Japanese box office charts, a position it has now held for nine consecutive weeks. It has become the 9th highest grossing film of all time in Japan. Tickets for screenings in cinemas in all Australian states and territories can be found at yournamefilm.com.au. 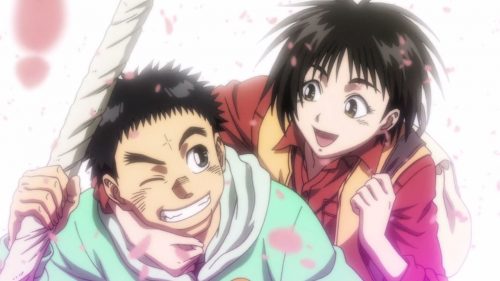 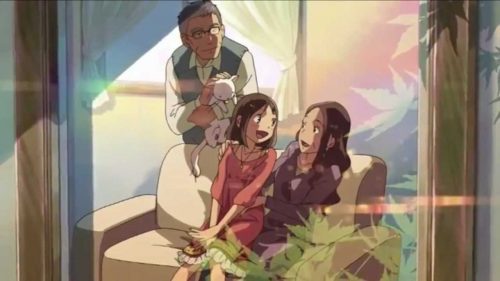