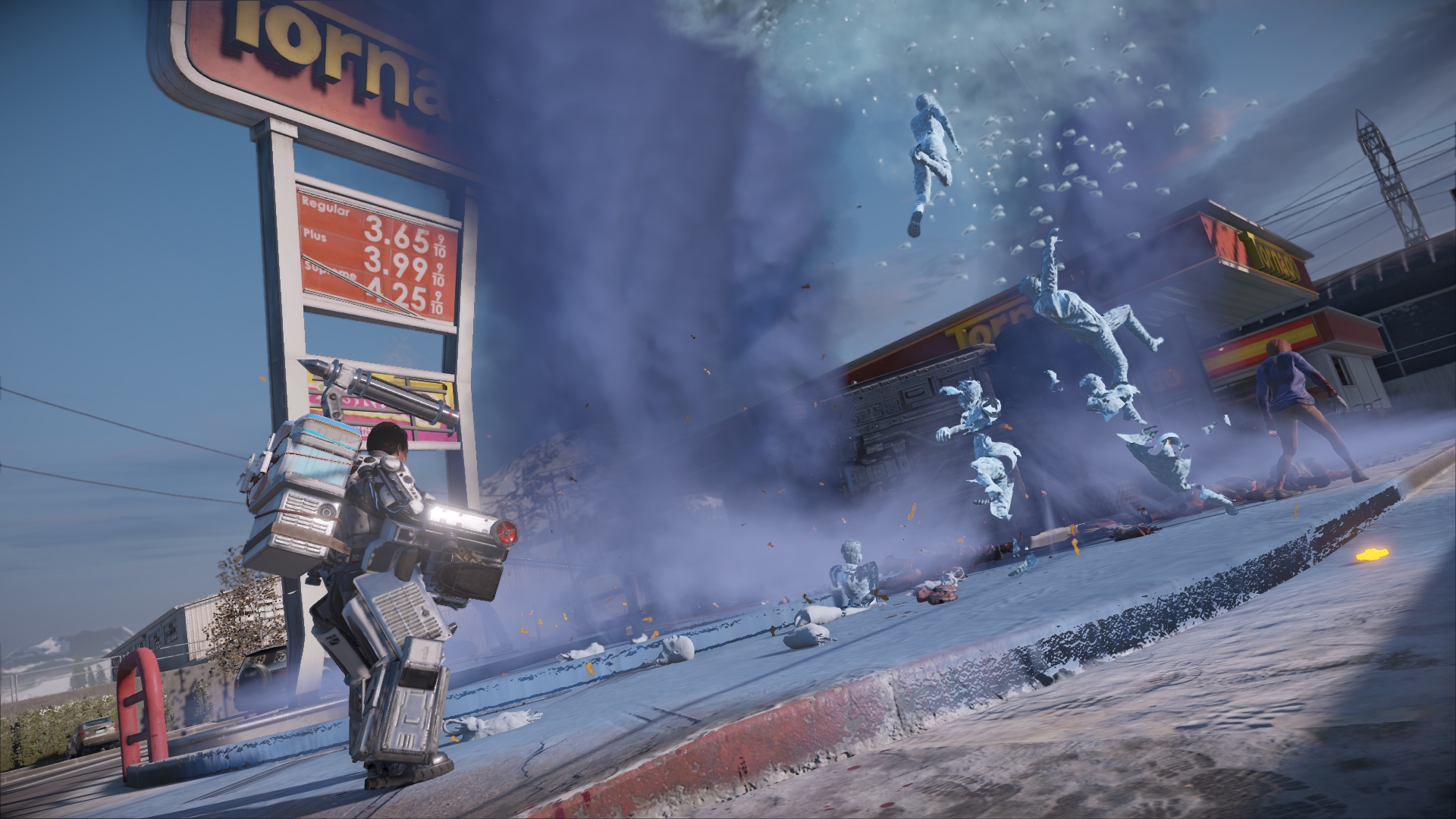 Microsoft has announced that Capcom’s upcoming release of Dead Rising 4 will feature a Season Pass as well as a special digital exclusive Deluxe Edition that will be available when the game is released on December 6th for the Xbox One and PC. This deluxe edition of the game will include the game as well as the season pass while the season pass on its own will cost $24.99, making the deluxe edition a bit cheaper for those who already plan on supporting the entire release.

Thankfully these companies have already detailed what fans can expect to see in the season pass by describing the following content that will be included in the Season Pass: