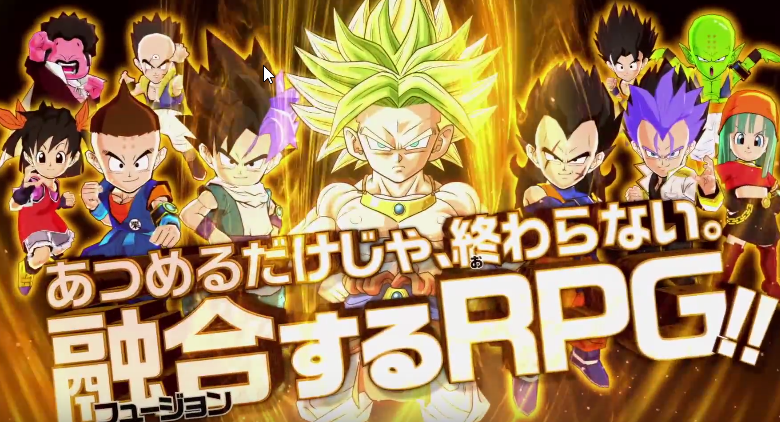 UPDATE: Dragon Ball Fusions is now officially confirmed by Bandai Namco to be releasing outside of Japan. The American release date is the 13th of December while everywhere else will have to wait a fair bit longer, with only a February 2017 release window given. As expected, because this is a handheld game it will retain the Japanese voice track with no dub option.

Following some information obtained from a Brazilian rating board there seems to be more confirmation to the rumour that Dragon Ball Fusions will be receiving an International release. A reddit user has claimed that the game can now be pre-ordered from Gamestop, a popular game shop in the United States. They provided a SKU number to give more credibility to their claims. A Japanese only title would most likely not make it’s way into the Gamestop system so this is a very good sign the game is coming out of Japan. Great news for Dragon Ball Z fans all over the world.

Dragon Ball Fusions is a 3D RPG where you travel the Dragon World recruiting friends who you can then perform fusions with. There are over 50 fusions in the game between the main cast with a lot more being allowed between more generic characters that you can also recruit. The battle system features a turn based system where the objective is to push an opponent outside the fighting space. The full game released on the Nintendo 3DS in Japan back in August, receiving mostly positive reviews. A free update is coming to provide new functionality, including an online vs mode and new Time-Space Radar stage which is set in the real world. 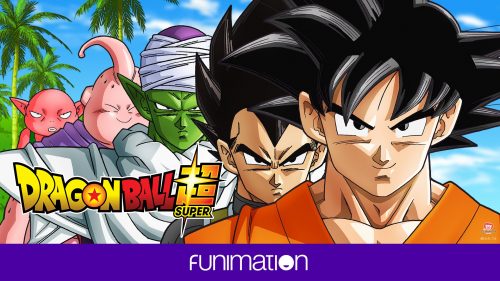