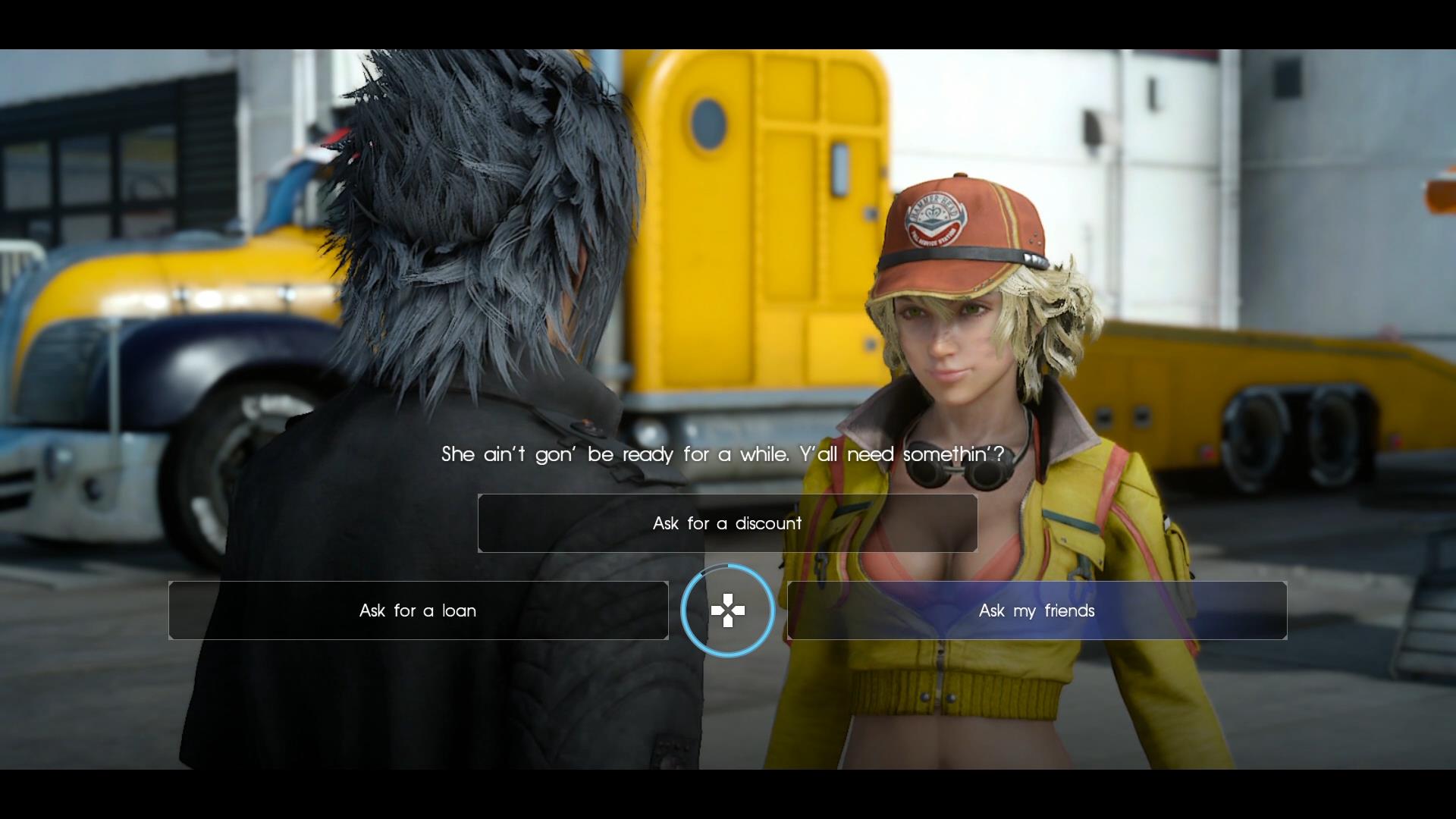 A new video for Final Fantasy XV has been released by Square Enix and this time around the focus is a little bit different. Rather than showing off various gameplay elements or introducing new characters, this six minute trailer is focused on introducing the English voice actors who will be handling the voices for the characters we have already been introduced to.

A short list of the characters can be found below and as for the game itself, Final Fantasy XV is set to be released on November 29th for the PlayStation 4 and Xbox One.

Final Fantasy IV: The After Years Released on iOS & Android