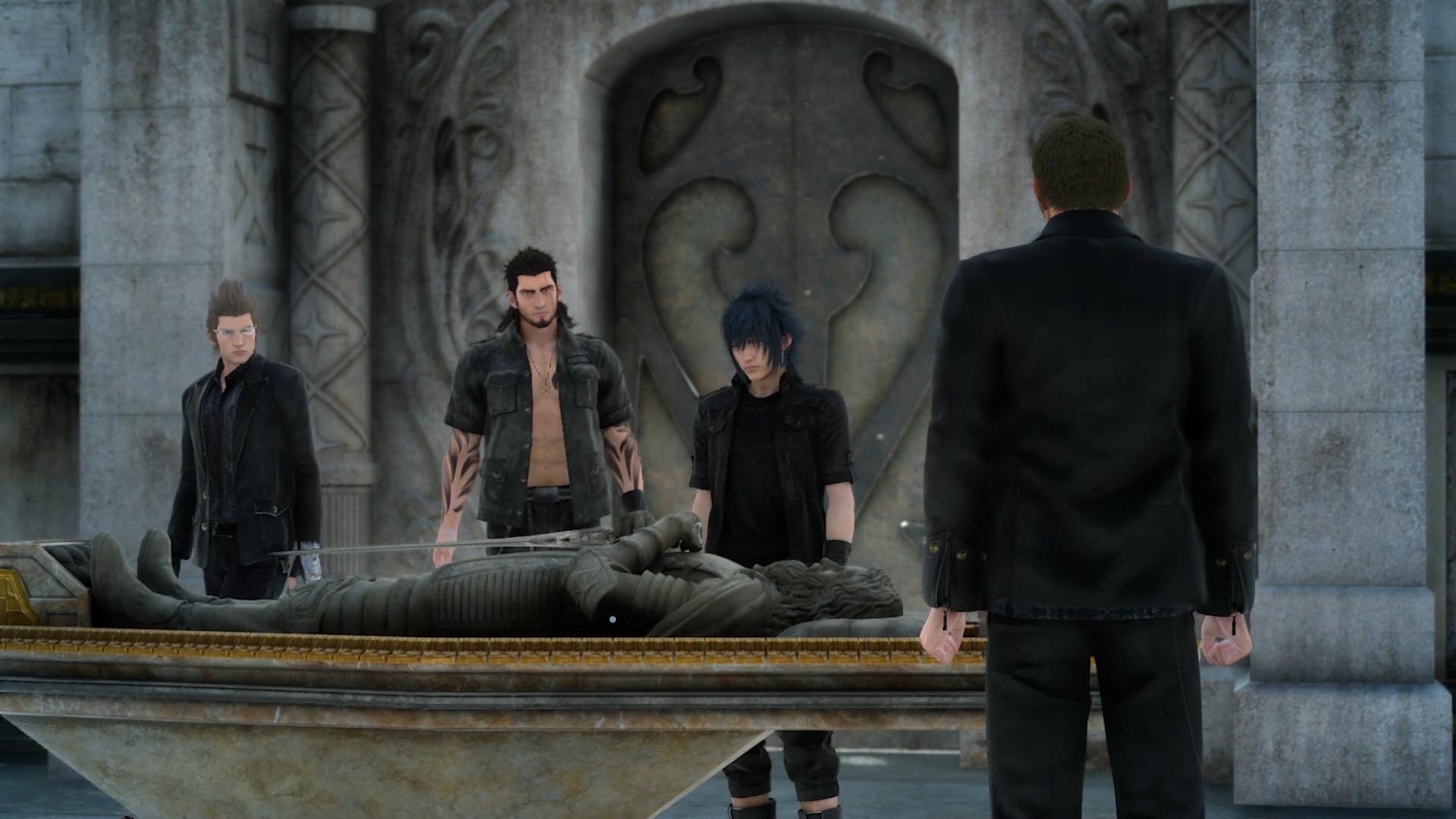 Square Enix has released a new nearly hour long video focusing on showing off a lot of what Final Fantasy XV will have to offer in terms of gameplay. Of course this video comes after the announcement that the game will be delayed an extra two months but anyways. The video, found below, features fifty three minutes of gameplay footage where features such as combat, Chocobo racing, side quests, ability and magic systems, equipment, some new monsters, and more are shown off.

Final Fantasy XV is now currently set to be released worldwide for the PlayStation 4 and Xbox One on November 29th.