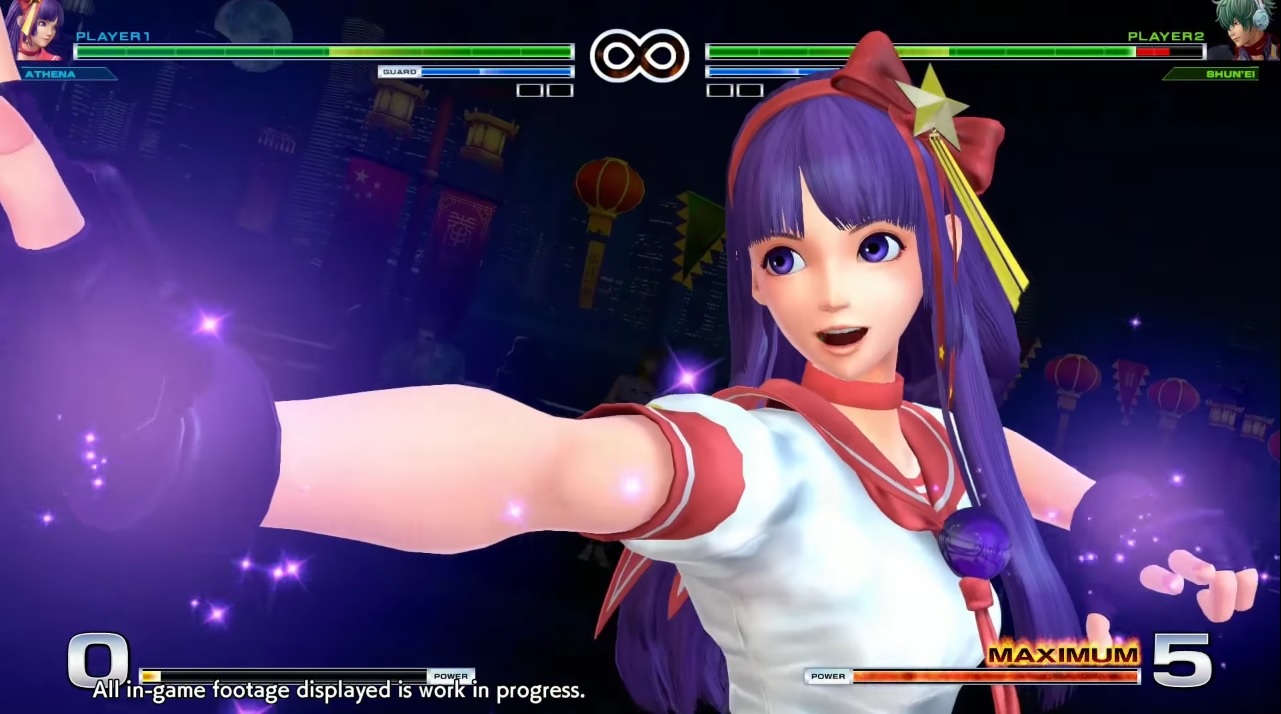 Atlus USA and SNK have released another team trailer for The King Of Fighters XIV and this time around they are focusing on showing off the members of Team Psycho Soldier. The team features Athena Asamiya, Sie Kensou, and Chin Gentsai who is something of a mentor to the other two. To go along with this trailer the company has also provided a bit of info for each of the characters and you can check that out below. 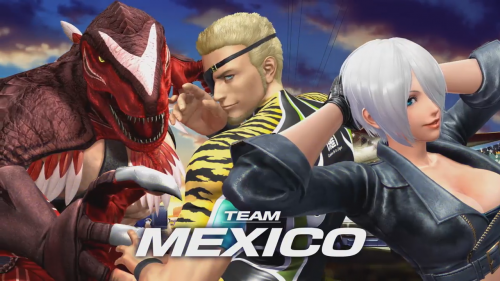 The King of Fighters XIV PS4 Themes Released for Free 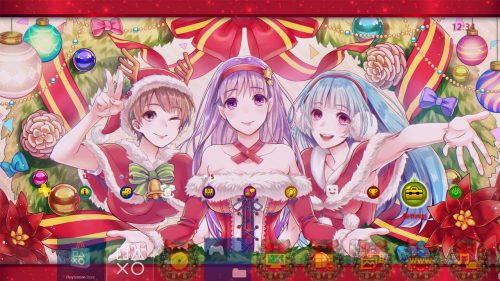