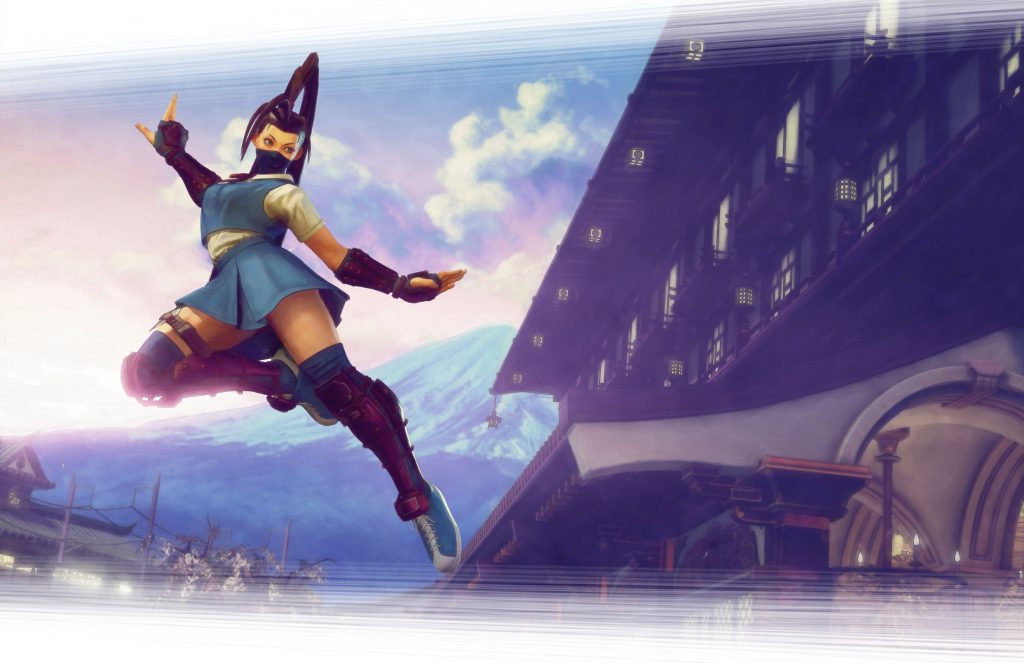 Capcom has revealed that they plan on releasing the next DLC fighter for Street Fighter V, Ibuki, at the end of the month alongside the story mode update that will add in the “Cinematic Story Mode” that the company has been working on in the past. Ibuki was originally meant to be released last month but was delayed to help fix up her move set.

Ibuki will feature an updated move set as well as a different costume from what fans are used to. You can check out the video and screenshots showing off Ibuki below as well as an overview of the character provided by Capcom:

Ibuki has always been a very mobile character with various target combos, but she now has even more ways to mix-up the opponent with the ability to glide through the air and toss out ninja bombs, making it very difficult to predict where she will land and where her next attack will come from.

Kunais have also been a cornerstone of her playstyle, but now players will have to be much more strategic in their use as she can only stock five at a time before she has to quickly obtain another set. That said, their utility is just as powerful as ever as she can send her entire stock flying at the opponent for serious damage.

Ibuki builds up energy and blasts it from her palm towards the opponent. The blast range is dependent on how long Tenrai is charged for.

Ibuki digs into her bag of ninja tools and throws a bomb at the opponent. Depending on which direction is held upon activation, the bomb can either go off quickly, after a slight delay or after a longer delay. Ibuki is extremely crafty and impatient, however, so there might be other ways to trigger the explosion.

The pinnacle of Ibuki’s ninjutsu training! Ibuki launches the opponent into the air, quickly following after them. She then performs a series of ninjutsu seals, culminating in a large scale blast to the opponent’s skull.

You probably notice from the trailer and screens, but we also have a brand new alternate stage coming! It’s a day time version of the Kanzuki Estate stage, aptly named Estate at Noon. Look forward to throwing down among the sunlit cherry blossoms! 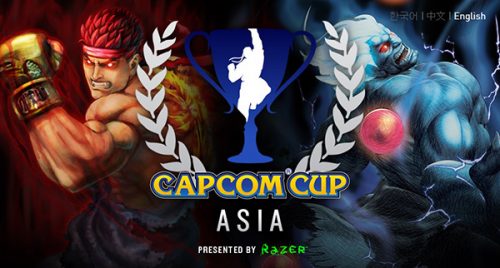 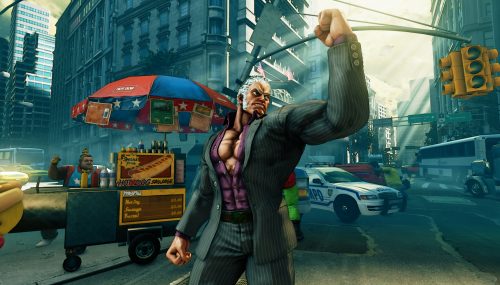