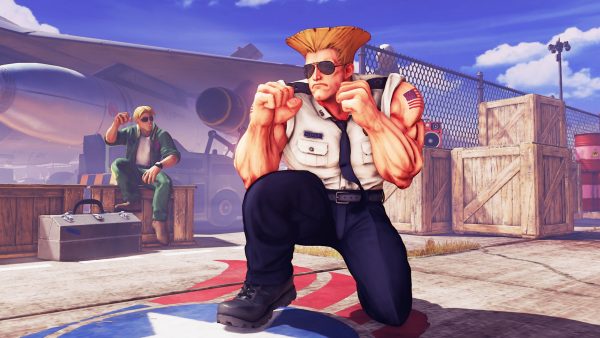 Capcom has announced that they are “planning” on releasing Guile onto Street Fighter V on April 28th by 7 p.m. PT / 10 p.m. ET. Considering the company decided to use the word planning, there is probably some chance that he may not end up being available at that time but for now fans can look forward to Guile being added to the roster in a little over twenty-four hours.

Capcom did not state during this reveal if the full April update that will be adding punishments for rage-quitters and other fixes would be added to Street Fighter V at the same time as Guile.