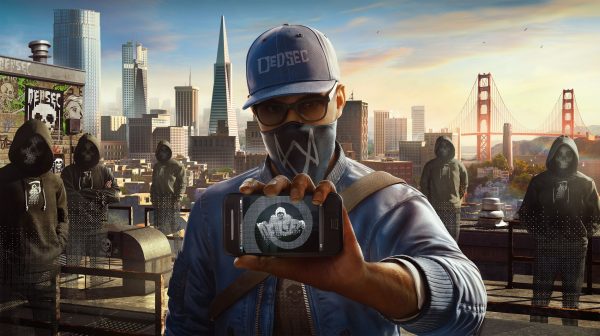 After quite a few leaks and finally officially revealing the game, Ubisoft took to the stage at their E3 2016 press conference to present an eleven minute long gameplay video for Watch Dogs 2. The company announced at the same time that they are partnering with Sony to release all post-launch downloadable content for Watch Dogs 2 30-days early to PlayStation 4 players.

They are even going so far as to partner with Sony to collaborate on a feature film that is based on Watch Dogs. You can check out the video walkthrough below and keep an eye out for the game when it is released on the PlayStation 4, Xbox One, and PC on November 15th.