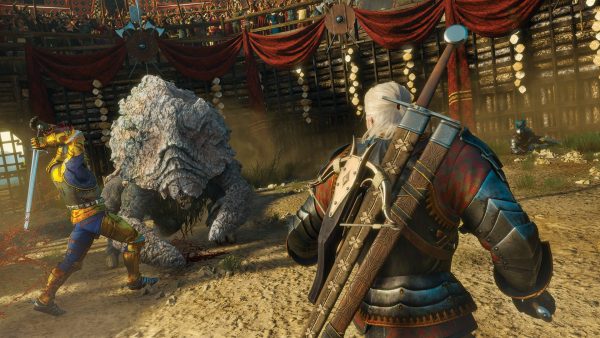 After releasing a few screenshots for The Witcher 3: Wild Hunt – Blood and Wine a couple of weeks ago, CD Projekt RED is back with the news that fans of the game have been waiting for. The company has announced that the second expansion pack for The Witcher 3: Wild Hunt will be released on May 31st and to go along with this announcement they have released a small teaser for what they are saying will be over thirty hours of brand new adventures and offer more than ninety new quests to take on.

The expansion will cost $19.99 on its own but will be included with the Expansion Pass alongside the previous expansion Hearts of Stone.